MEMPHIS, Tenn. (AP) – Tennessee authorities have issued an Amber Alert for an infant whose mother is dead and whose father is charged with murder. The Tennessee Bureau of Investigation issued a statewide alert late Monday for the 7-month-old boy.

Braylen Hunter Clark is described as a Black male who weighs 18 pounds and has black hair and brown eyes. He is thought to be with his his non-custodial father, 26-year-old Barry Medlock. 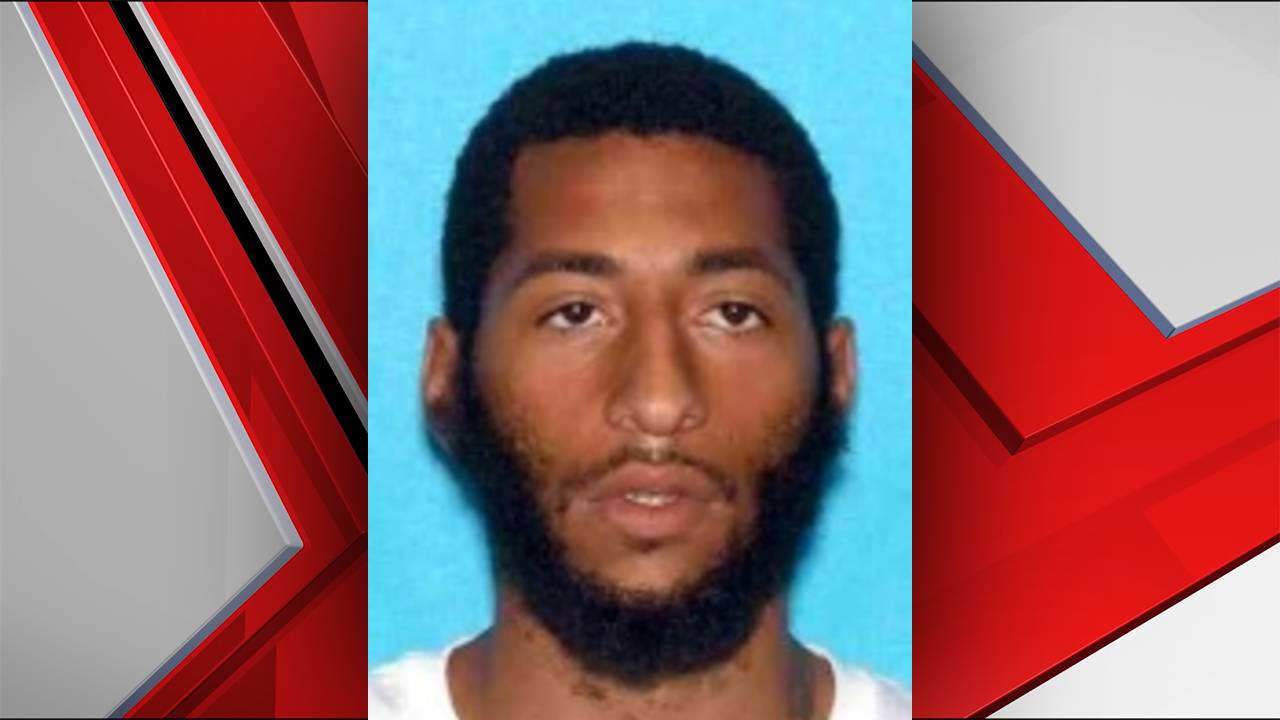 Memphis Police say Medlock is wanted on a charge of second-degree murder. The agency says the investigation began Sunday when a woman was dropped off dead at a hospital and authorities learned her son was missing.

Chattanooga protest to Wade Vs. Wade being overturned