Investigators bust MDMA through the mail

They say that MDMA was mailed from England, Germany and Italy to homes in Chickamauga and Rossville.

Agents raided the homes of Jonathan Dodd and Michael Pennington, confiscating more than two pounds of Ecstasy and charging the two men.

They worked with Homeland Security and the Postal Service on the investigation. 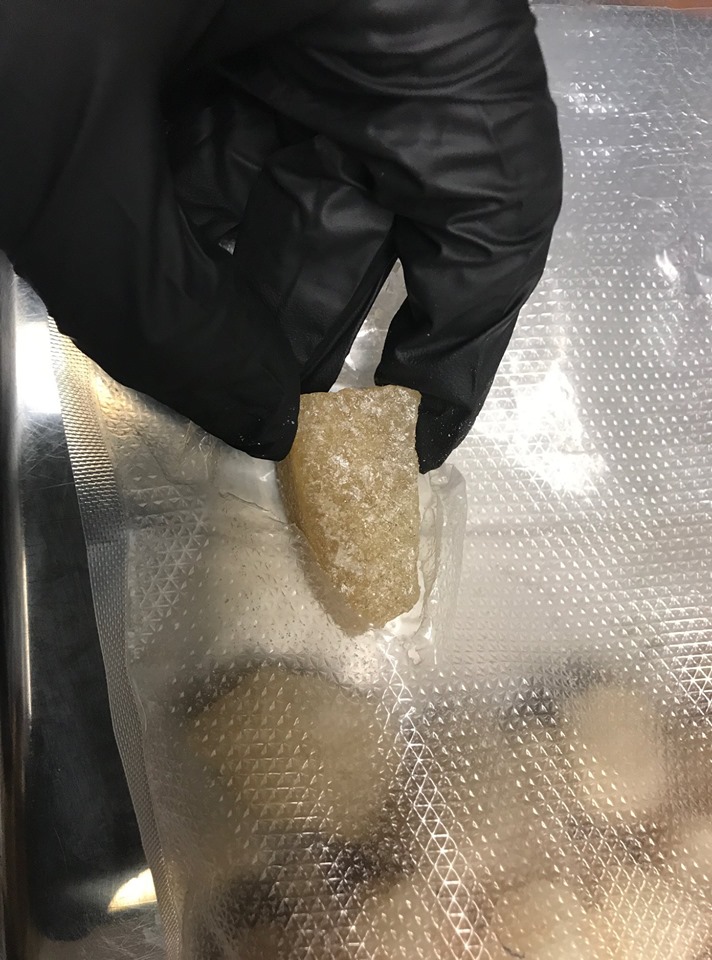