CHICKAMAUGA, Georgia (WDEF) – Although Chattanooga is the epicenter of the Ironman competition, the economic ripple effects spread out from there.

The cycling portion of the triathlon goes into Chickamauga, Georgia. This year over three thousand athletes from 49 states and several countries are signed up to compete. The Director of Economic Development in Walker county, says that the county is benefiting from return family trips even after the even is over.

Economic Development Director Robert Wardlaw says “Each time there’s been an Ironman event, in Walker county, people have come back and they’ve called us or they’ve written us notes, or – I’ve even seen them out at Pigeon Mtn. Grill, they come in and say, ‘Uh yeah, I competed in Ironman and now I’m back and I brought my family’.”

Wardlaw says that Ironman athletes are naturally attracted to many of the natural amenities and activities available through Walker Rocks. 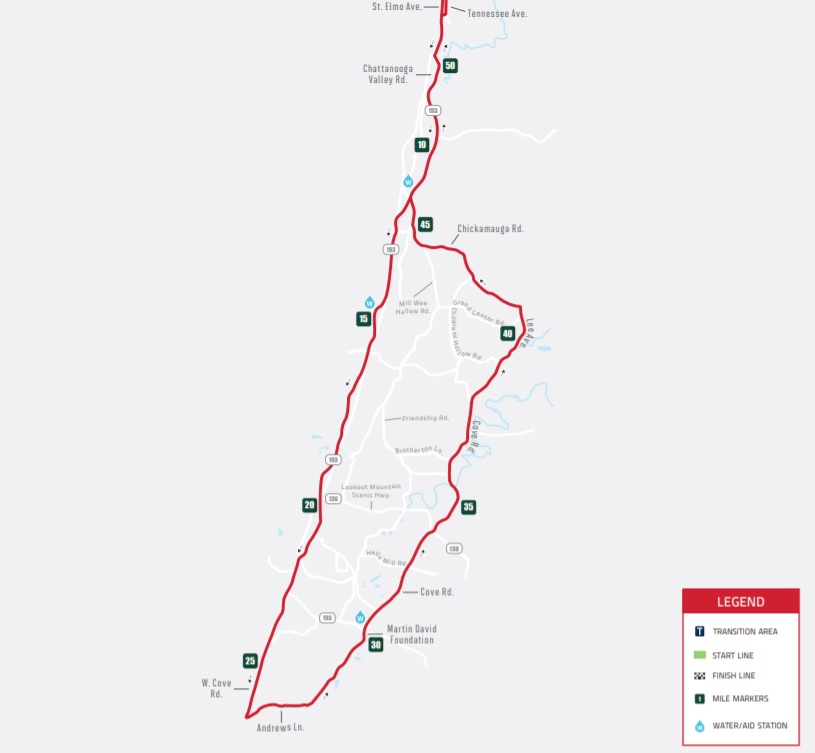