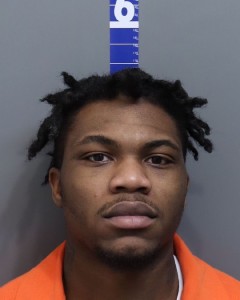 CHATTANOOGA (WDEF) – A man with a long criminal history has pleaded guilty to a murder from 2019.

The victim was shot in his own home in June of 2019 in East Chattanooga.

Police found him with the murder weapon and clothes matching witness accounts.

Sutton later told investigators that he shot Holmes several times in an argument over fake money.

Sutton was just 20 years old at the time of the shooting, but his record goes back to his teenage years.

It includes 7 arrests on charges ranging from carjacking to assault to arson.

The most recent arrest was for an attempted murder just two weeks ago.

He has two other court appearances scheduled in the next week on other arrests.