JACKSONVILLE, FL (WDEF) – Kameron Leslie waived his first appearance before a judge in Florida on Thursday.

The Chattanooga man is suspected of strangling a young mother in Hixson back in January.

That crime got Leslie put on the TBI Most Wanted List.

U. S. Marshals picked him up last night at a gas station, where sources believe he has been hiding out since fleeing Chattanooga.

We’ve spoken to the mother of victim Taja Whiteside before about the case. 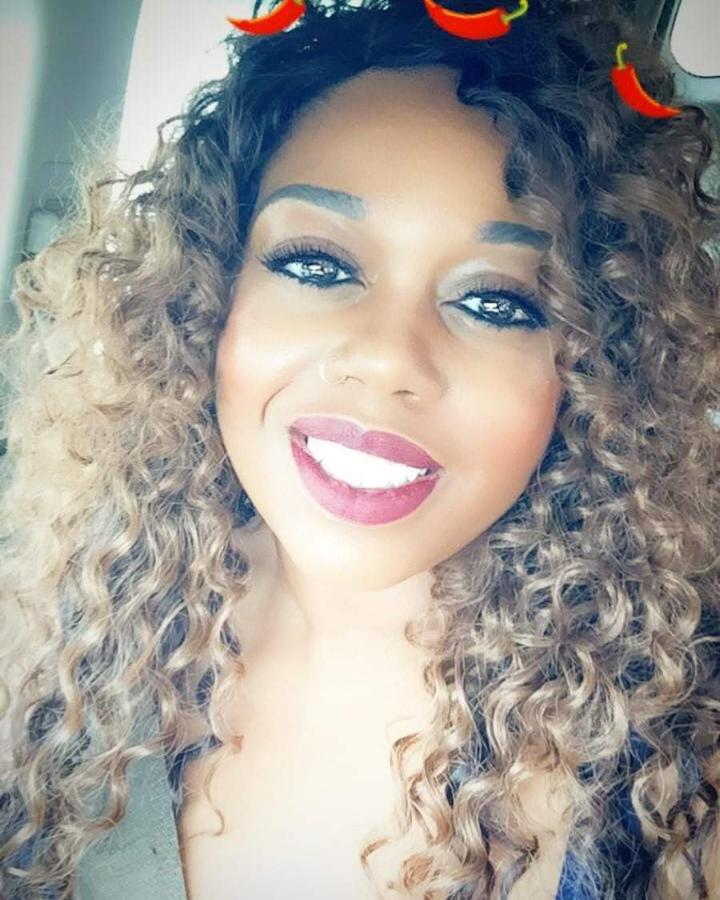 After the arrest, Sharon Claridy says she’s glad it’s over.