CLEVELAND, Tennessee (WDEF) – A Bradley County jury has convicted Karla Clausell of First Degree Homicide in a shooting more than two years ago. Miranda Stamper was killed in the parking lot of CBC Cleveland on a Friday night in August of 2019.

The shooting happened during an argument with more than 40 people looking on. Clausell was arrested at the scene. She went on trial on Tuesday. 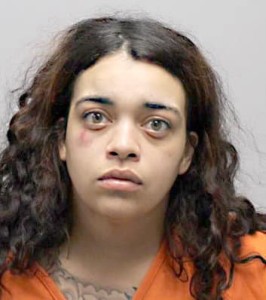