“Research and development of the cutting-edge tech weapons are actively progressing and strengthening our defense capabilities, including last stage preparation of tests for intercontinental ballistic rocket launch have been continuously succeeding,” Kim said in a televised address on New Year’s Day.
The speech was full of the North’s usual self-congratulatory, lofty proclamations and anti-Western rhetoric.
Kim referred to North Korea as a “nuclear and military power in the east that formidable enemy dare encroach on” and said “unless the US and its vassal forces stop nuclear threat and blackmail and unless they stop the war exercises which they stage right at our noses under the pretext of annual exercises, the DPRK would keep increasing the military capabilities for self-defense and preemptive striking capacity with a main emphasis on nuclear force,” according to state news agency KCNA. 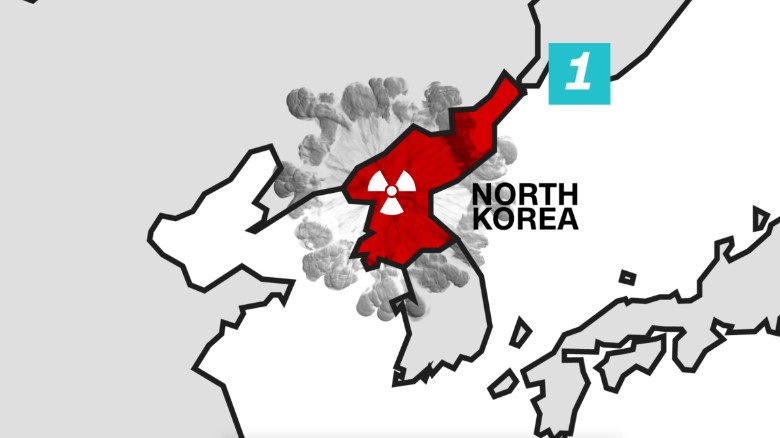 But there’s reason to take Kim’s threats more seriously than those in years past.
In 2016 North Korea backed up its fiery rhetoric with two nuclear tests — the country had only conducted three before — and a handful of land and sea-based missile tests.
“Combining nuclear warheads with ballistic missile technology in the hands of a volatile leader like Kim Jong Un is a recipe for disaster,” Adm. Harry Harris, the head of the US military’s Pacific Command, said in a December speech.
Despite Pyongyang’s apparent progress on a warhead, it doesn’t have good enough missile and rocket technology to deliver a nuke — at least not yet, says Bruce Bennett, a senior defense analyst at the Rand Corporation think tank.
But Kim is determined to develop nuclear weapons by the end of 2017 “at all costs,” according to a high-profile North Korean who defected.
“Following the ruling party congress in May, Kim Jong-un made it a party policy to finish nuclear development within the earliest time possible,” Thae Yong-ho, formerly No. 2 at the North Korean Embassy in London, said in a news briefing, according to the Yonhap News Agency. 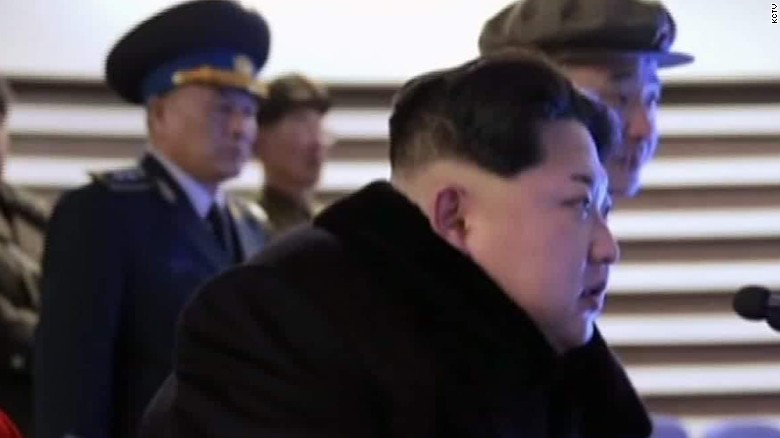 Thae said North Korea is betting that South Korea and the US won’t be able to deter the North’s nuclear ambitions due to domestic politics in both countries.
But Seoul warned Pyongyang against developing nuclear weapons.
“It’s the firm will of South Korea and the international community to not tolerate North Korea’s nuclear development,” a statement from the South Korean Unification Ministry said. “We repeatedly warn that if North Korea continues to develop its nuclear program, it will only face strong sanctions and pressure.
“If North Korea really wishes for the peace in the Korean peninsula and improvement in the ties between the South and North, it will need to come out to the road of denuclearization with sincerity,” the statement said.