Here is a look at the latest Coronavirus news:

Tennessee reports 18 cases in the state, 0 deaths.  Two are in eastern Tennessee.. one a piece in the Knoxville and Tri-Cities areas. One test in Hamilton County came back negative. 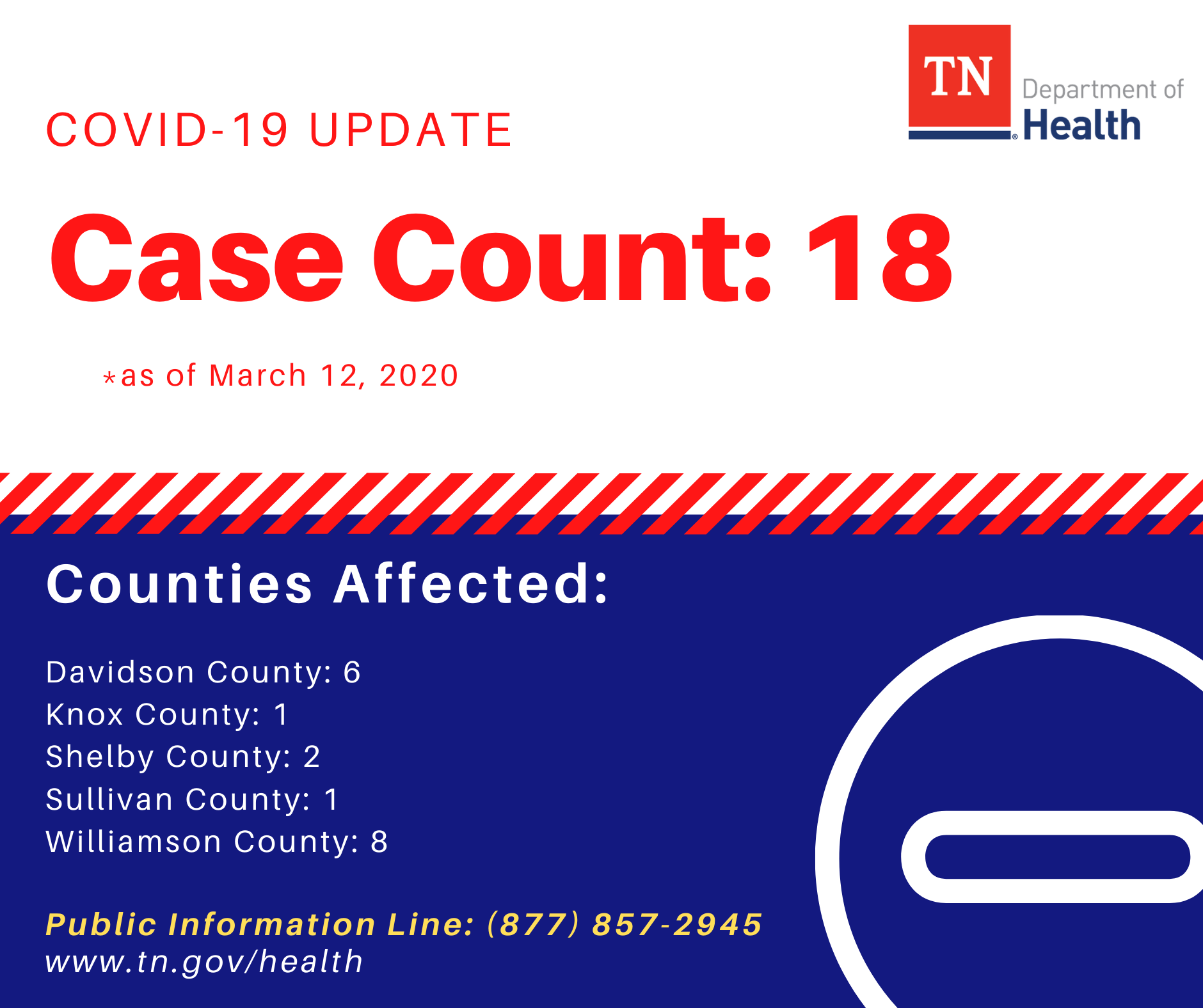 Georgia confirms the first death in the state, a 67 year old man in Marietta. Of the 31 confirmed cases, there is now one in Gordon County.. the nearest to the Chattanooga area yet. 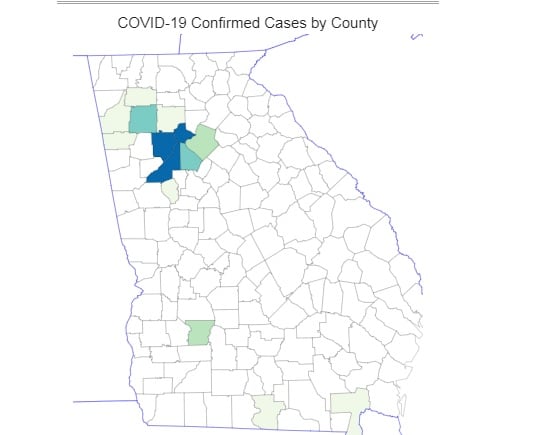 Alabama health officials today reported they still don’t have any confirmed COVID-19 cases, but expect to get them soon.

Courts: Many local courts are limiting or cancelling.  Contact your local court if you have a scheduled appearance. Chief Supreme Court Justice Harold Melton is suggesting that Georgia should suspend jury trials for 2 weeks, but no decision has been made yet.

The Chattanooga Chamber is postponing their Small Business Awards and Expo. Camp Jordan and East Ridge Community will close for 2 weeks after this weekend.

But Songbirds has committed that their concerts will go on as scheduled at this point.