WILKES COUNTY, N.C. (WDEF) – Authorities say they haven’t found anything yet in a search of a pond in North Carolina for toddler Evelyn Boswell.

The pond in the Shepherds Crossroads Community is in the same general area where law enforcement arrested her grandmother last week. 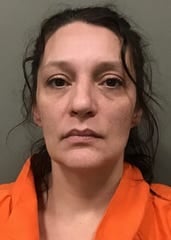 42 year old Angela Boswell was only charged in connection with the stolen car that she and her boyfriend were in when they were found.

She has since been taken back to Blountville, Tennessee.

Ironically, she is now in the same jail where her 18 year old daughter, Megan Boswell, is being held.

Authorities still aren’t sure when the little girl actually disappeared.

But the Amber Alert and search continues for her. 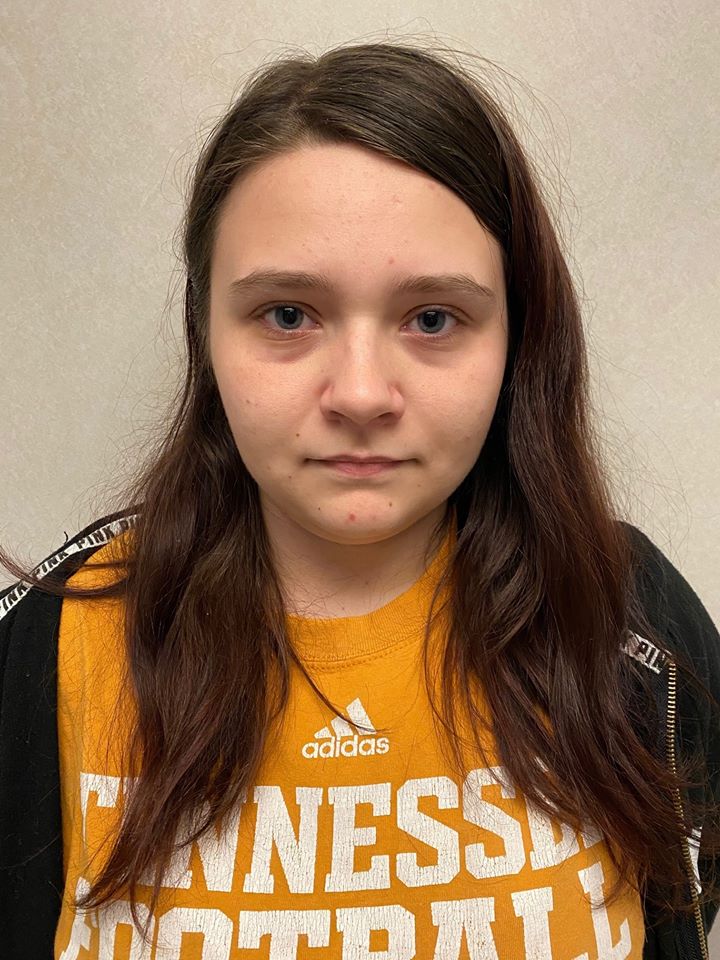 Sheriff Jeff Cassidy says Megan has changed her story several times, even after her interview on TV on Monday.

More bluntly, the Sheriff explains why he thinks the last time Evelyn was seen was earlier in December.

“Tenth or eleventh is what I’ve been going on, simply because it was verified by someone that’s not lied to us.”

Meanwhile, WVLT TV today talked to a friend of Megan, who has been texting with her.

She says Megan’s tone has changed since February 21st talking about her daughter.

That’s when she texted that she was scared “of the person who took her.”

The friend believes Megan knows where her daughter is, despite what she may be telling people.

The friend says the 18 year old mom has never seemed negative or overwhelmed by motherhood.