For three days now, protesters have tried to enter the plaza and occupy it.

But today they were met by a line of Tennessee Highway Patrol troopers who blocked their entrance.

Officials say they weren’t be allowed in the public space because of Covid-19 concerns.

Representative Mike Stewart, democrat from Nashville, met with the protesters.

He told them he didn’t personally agree with the decision to keep them out, as other lawmakers peered down on the crowd from the capital building.

House Speaker Cameron Sexton is promising to bring a bill that would significantly increase penalties demonstrators who break laws. 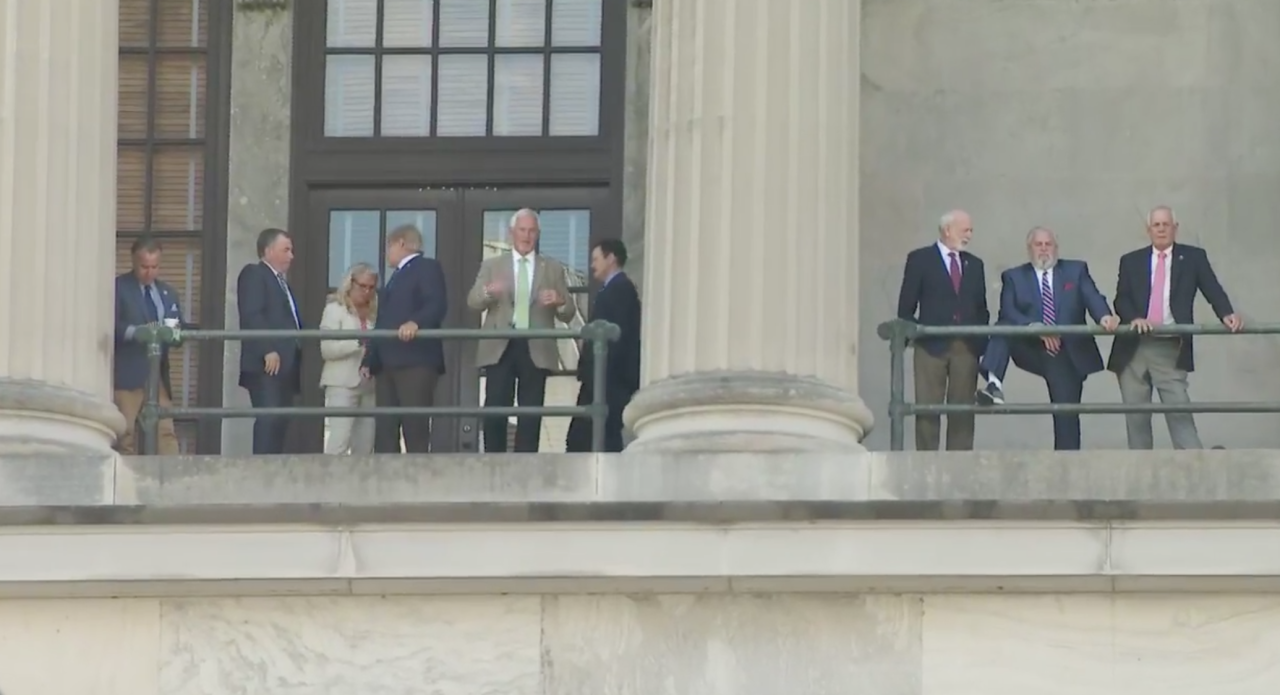