CHATTANOOGA (WDEF) – The Moon River Festival has announced the lineup for their September event at Coolidge Park.

The headliners are Leon Bridges, The National, and hosts, Drew Holcomb and the Neighbors. 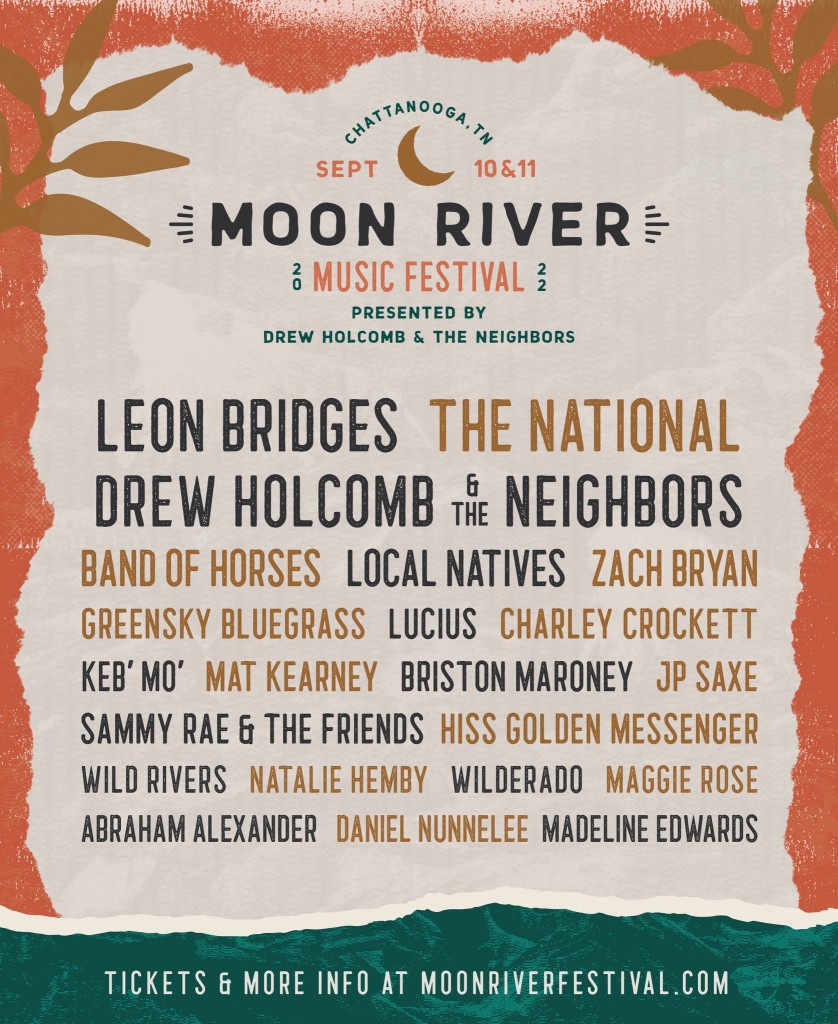 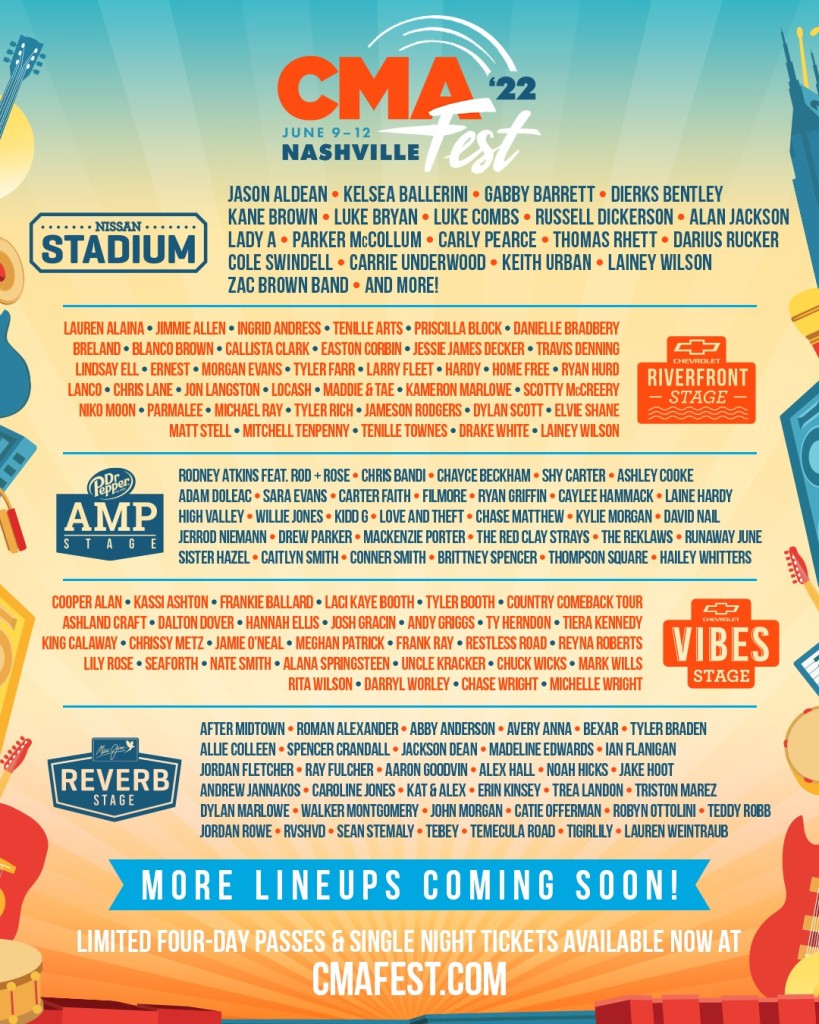