Collins Parker,
SOUTH PITTSBURG, Tennessee (WDEF) – The man who ran one of the oldest car dealerships in the south has died.
Jim Gentry was 82.
He operated Gentry Chevrolet, Buick, GMC in South Pittsburg.
Gentry has sold cars his entire life, but the company was started by his father in 1932.
It was one of the oldest single-family run dealerships in the South, until Jim sold out in 2018.
The dealership continues in South Pittsburg today as Riverside Chevrolet, Buick, GMC on Battlecreek Road.
He also briefly operated a dealership in Dunlap.
The family will announce arrangements for Jim Gentry after the holidays. 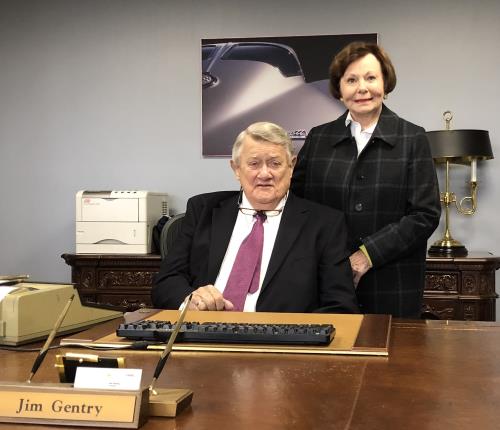