Lost dog after fatal crash on I 75 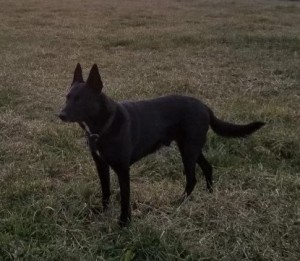 CLEVELAND, Tennessee (WDEF) – Bradley County Sheriff’s officers are helping out in the search for a dog that may have been involved in a fatal wreck on I 75 last night.

The crash happened around midnight on the interstate near Paul Huff Parkway.

The Tennessee Highway Patrol reports a man was killed in the crash.

The dog is missing, but it is not clear now if the dog was with his owner in the crash.

The family says Russon is non-aggressive.

They are looking for him around the Frontage Road and Mouse Creek Road areas.

If anyone has information about the whereabouts or condition of Russo, please contact the family friend, Lewis Jones at 423-715-2195.