MONTGOMERY, Ala. (WDEF) – Alabama lawmakers have flinched once again on the brink of passing a lottery.

The state is one of the last 5 in the U.S. with no lottery.

On Wednesday, the Senate sponsor pulled back his lottery bill, admitting he didn’t have enough votes to pass it today.

He is hoping to bring it back again on another day.

The lottery measure failed once already this session when it was coupled with new casinos for the state.

And once again, some lawmakers were pushing to add the casinos back into the package.

That has been Alabama’s problem all along in passing a lottery.

Different interests have been competing to allow or expand gambling at casinos, dog/horse tracks and video poker in the state.

Those interests will often undermine the others.

Even if lottery supporters can line up the other gambling interests, they will then have to win a statewide referendum.. an even more daunting task in Alabama.

As the state’s neighbors were passing lotteries, Governor Don Siegelman won election in 1998 promising a lottery.

But the voters soundly rejected his plan just a year later. At the last minute, the Mississippi Choctaw Indian Gambling Syndicate flooded the airwaves with anti-lottery ads.

Efforts to pass a new referendum have failed several times since then. The Alabama constitution requires a 2/3 vote to put it on the ballot. 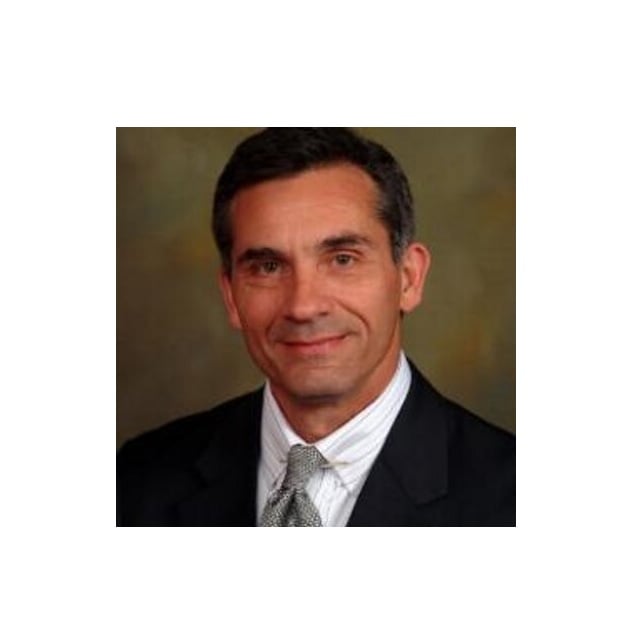 The last failure came just last month, when Senator Del Marsh made his first attempt to pass a lottery bill.

He admitted afterwards that he got suckered when he honored a request to postpone the vote when he had the numbers.

By the time it finally came to a vote, he came up two lawmakers short.

This time, he pulled the bill instead of forcing a vote.  But there is no guarantee that it will ever make it back this session.