Man charged with assault for arson of a home 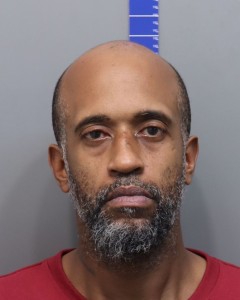 CHATTANOOGA (WDEF) – Chattanooga fire investigators have charged a man with setting a house fire a couple of weeks ago.

They say he then fled the scene while it was burning.

Firefighters got it out quickly, but there was damage to the kitchen and front living area.

A woman was taken to the hospital for undisclosed reasons.

He has been charged with aggravated assault.