Latest on the manhunt from the Dickson Co. deputy shooting

NEW PICTURES: These are now the most recent pictures available of Steven Wiggins, from several days before Wednesday's incident in Dickson County.

Thanks for continuing to RT! pic.twitter.com/yynRdvmUqK

— Search still on
— Still no sightings of Steven Wiggins yet
— Reward now raised to $35,000
— Sheriff Jeff Bledsoe says today he viewed video of what Deputy Daniel Baker “endured.” He calls the video “very disturbing” but will not describe what it shows.
— The squad car was moved from where deputy Baker first encountered Wiggins and that was part of what was “very disturbing.”

@TBInvestigation employees paid tribute to Dickson County Deputy Sgt. Daniel Baker, as his body was escorted back to Dickson. pic.twitter.com/wA8VIBzT0K

Court documents say a woman arrested in the fatal shooting of a Tennessee sheriff’s deputy was sitting in the car with the suspect when he pulled the trigger.

The Tennessee Bureau of Investigation has said Castro-Miles faces first-degree murder after investigators said she had participated in the incident. She remains jailed.

Authorities are still searching for shooting suspect Steven Joshua Wiggins. The reward for information leading to his arrest is $15,000. They consider him armed and dangerous.

The day before the shooting, police Wiggins was charged with hitting Castro-Miles and stealing her car.

Here is the latest from a TBI briefing Thursday morning.

— there have been no new sightings of Wiggins

— He could be anywhere, not just in the area they are searching.

— Officials are still searching a wooded area in Dickson, thinking he is on foot, but admit that 24 hours after the shooting he could have found transportation and fled the area.

— They have received 139 tips to the Virtual Command Center.

— Call 1-800-TBI-FIND to report anything, the TBI Virtual Command Center is tied into that number.

— $12,500 reward for information leading to capture and conviction. 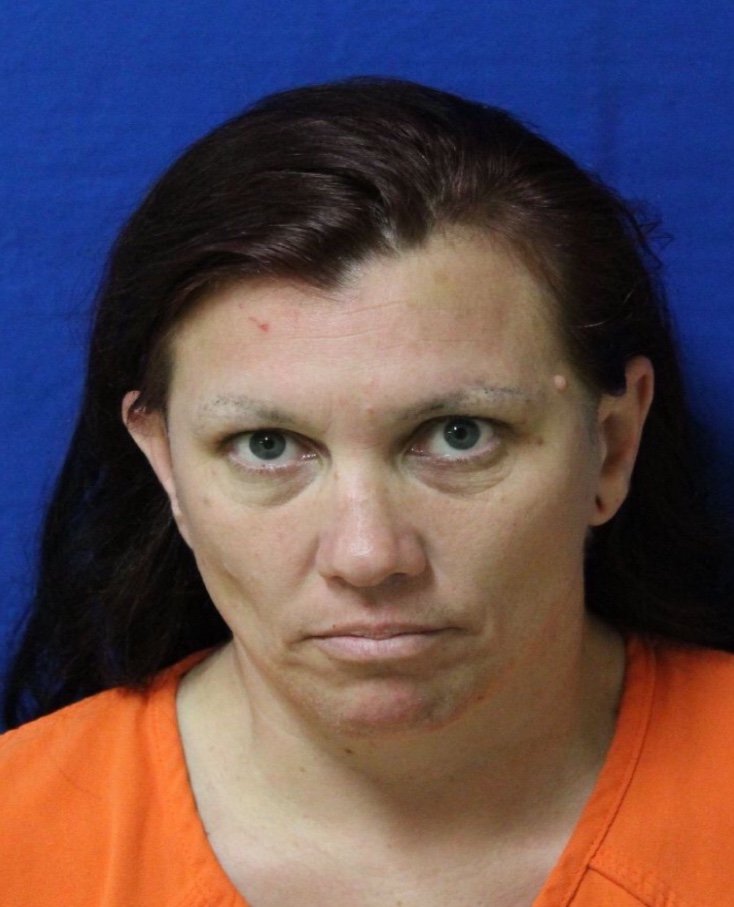 Wednesday night, TBI agents charged a Dickson woman in connection with the shooting.

They say 38 year old Erika Castro-Miles participated in the incident.

They have charged her with First Degree Murder.

On Thursday afternoon, there will be a procession returning the body of Sgt. Daniel Baker from Nashville to a funeral home in Dickson.

GoFundMe raises thousands for slain Dickson County deputy. You can also make a donation at any Tri-Star Bank location.
https://t.co/j7u7x6vjrU

NEW PICTURES: Here are pictures of tattoos Steven Wiggins has on his arms and shoulders. Again, if you spot him, do not confront him. Call 911 immediately!