MARION CO. Tenn. (WDEF)- Three Marion County Sheriff’s Deputies were rushed to the hospital after they were possibly exposed to fentanyl.

According to Sheriff Burnett, patrol officers arrested a couple after they were passed out in the parking lot of a business.

Deputies discovered that one suspect busted up several bags of white powder that she had hidden.

During the booking process, the arresting deputy and two corrections officers were rushed to a nearby hospital because they were overcome by a suspected exposure to fentanyl.

Multiple agencies conducted an investigation at the justice center. 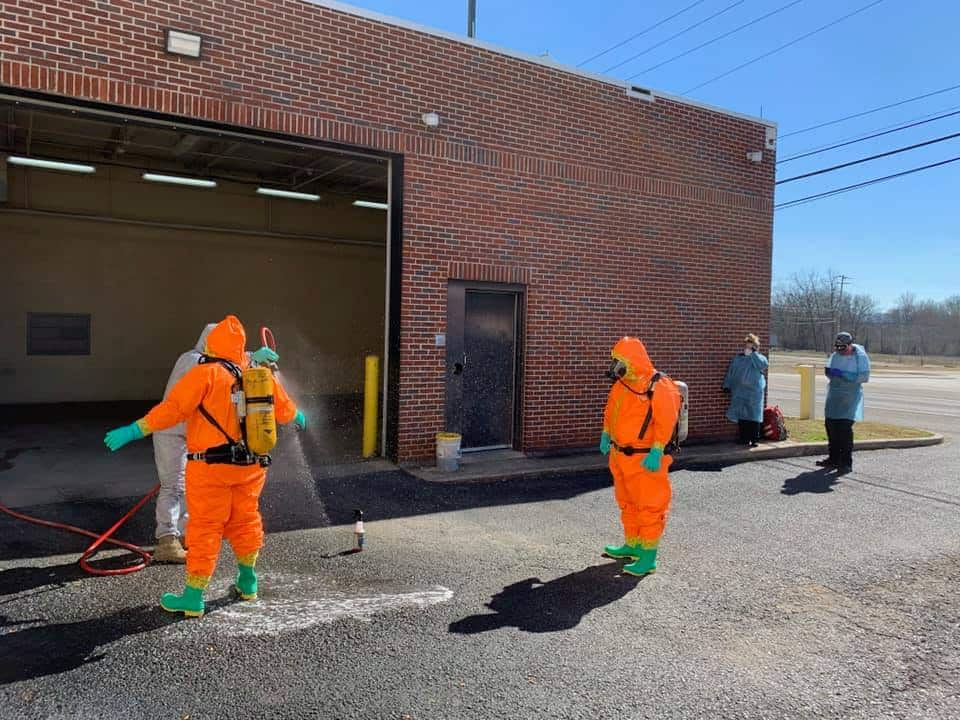 Officials packaged the substance and submitted it to the T.B.I Forensic Lab, for an official analysis.

All of the officers have been released from the hospital and are expected to make a full recovery. 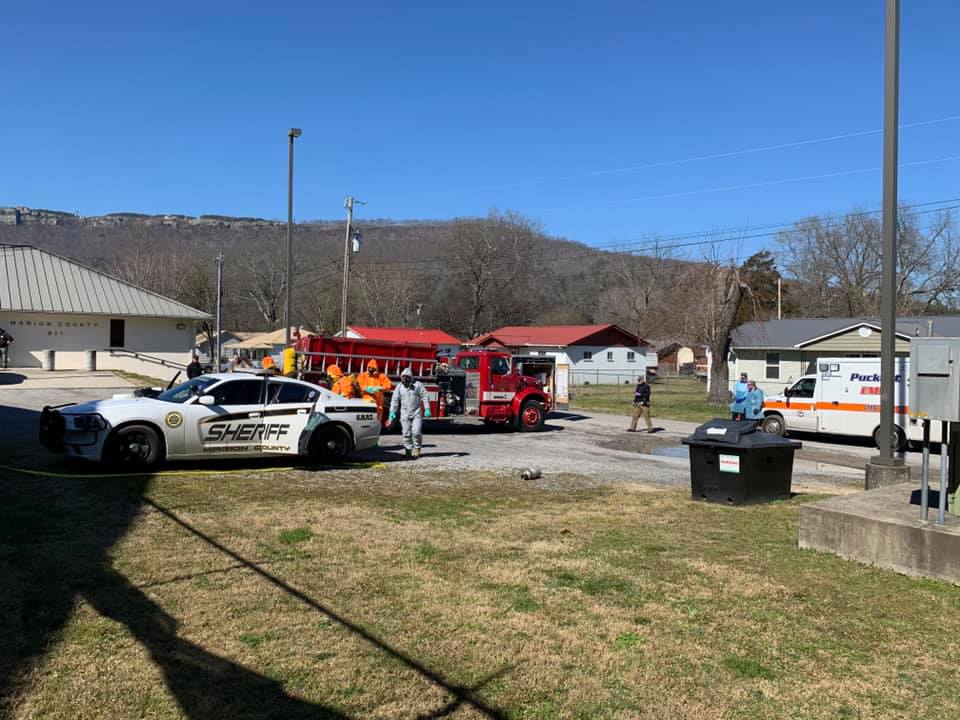