ROGERSVILLE, Tennessee (WDEF) – Ground searches continue in the Hawkins County are near the Kentucky border for a missing 5 year old.

Summer Wells has been missing now for a week.

The TBI issued an Amber Alert for the little girl last Wednesday.

The circumstances of her disappearance remain murky, but officials had a growing concern for her safety and issued an Endangered Child Alert.

But today, WVLT published a report on another troubling missing persons case in her family.

The little girl’s aunt disappeared without a trace 12 years ago. 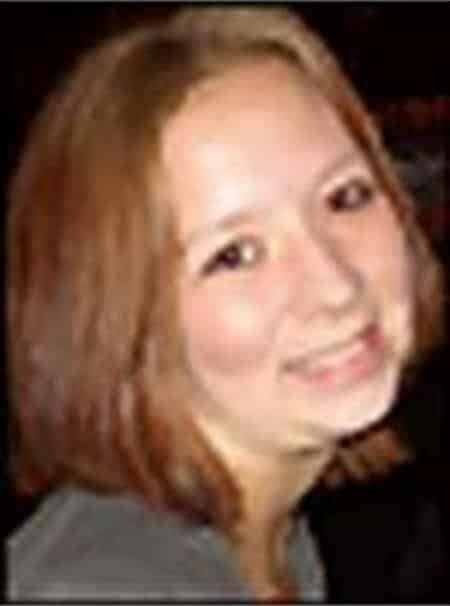 The case of Rose Marie Bly happened in Wisconsin in 2009.

The Charlie Project still has her listed as missing.

She told her husband that she was going out with a cousin, but she never showed up and never came home.

Authorities found her vehicle a few days later abandoned in a parking lot.

Three weeks later, her husband filed for divorce from her and got a court order to keep Rose from getting the kids.

The couple was having troubles and police had been called to the home.

But the Charlie Project says he passed a polygraph test and was no longer considered a suspect in the case.