More than 24 hours later, and with the assistance of Several agencies his body was recovered from Chickamauga Creek Sunday afternoon. 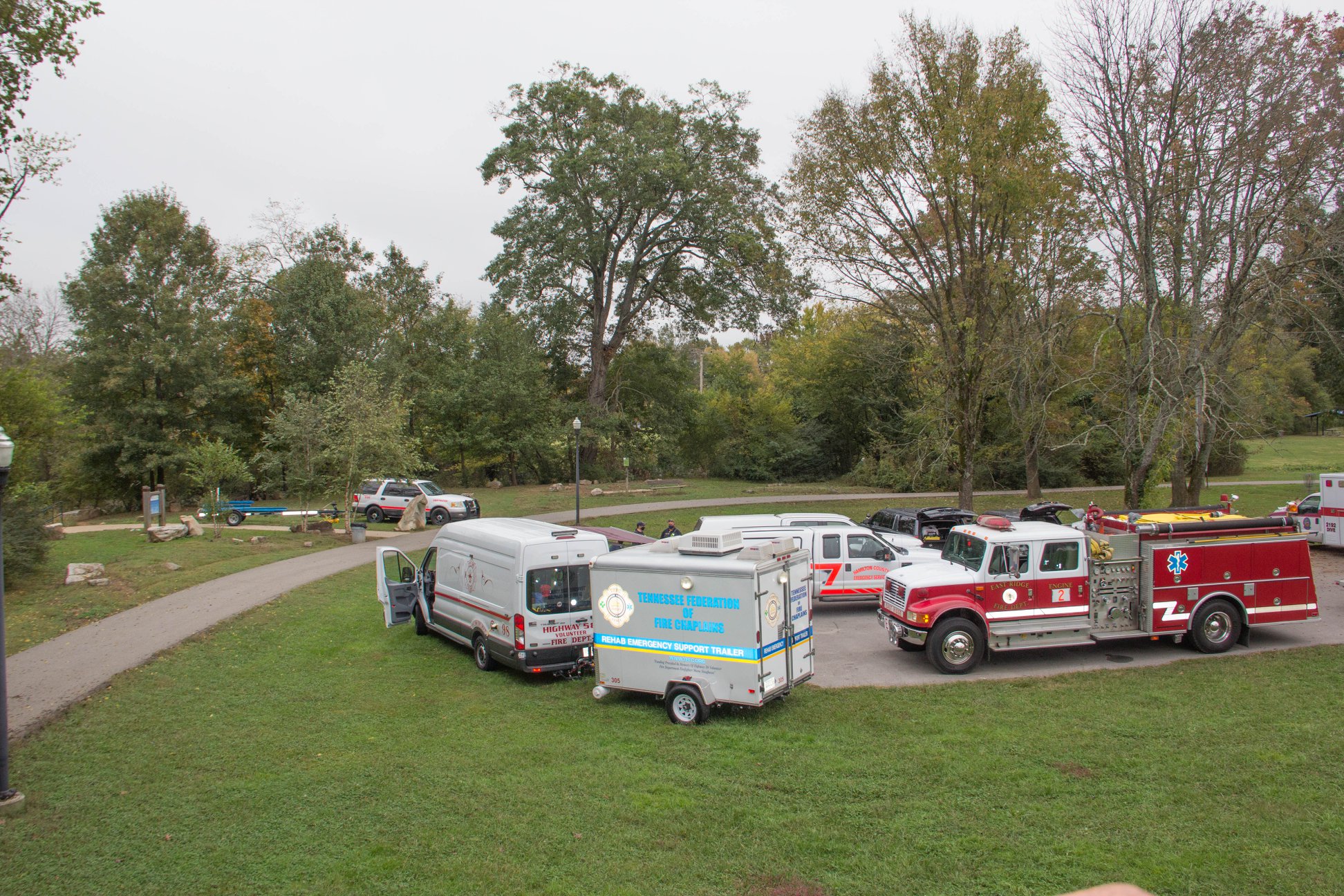 According to the TWRA, Young’s girlfriend dropped him off Saturday morning at the kayak launch at Camp Jordan.

2 hours later, Kayakers found and reported an overturned kayak about 300 yards downstream from the launch.

The agency says that Young’s fiancé reported him missing when her went directly to his voicemail. 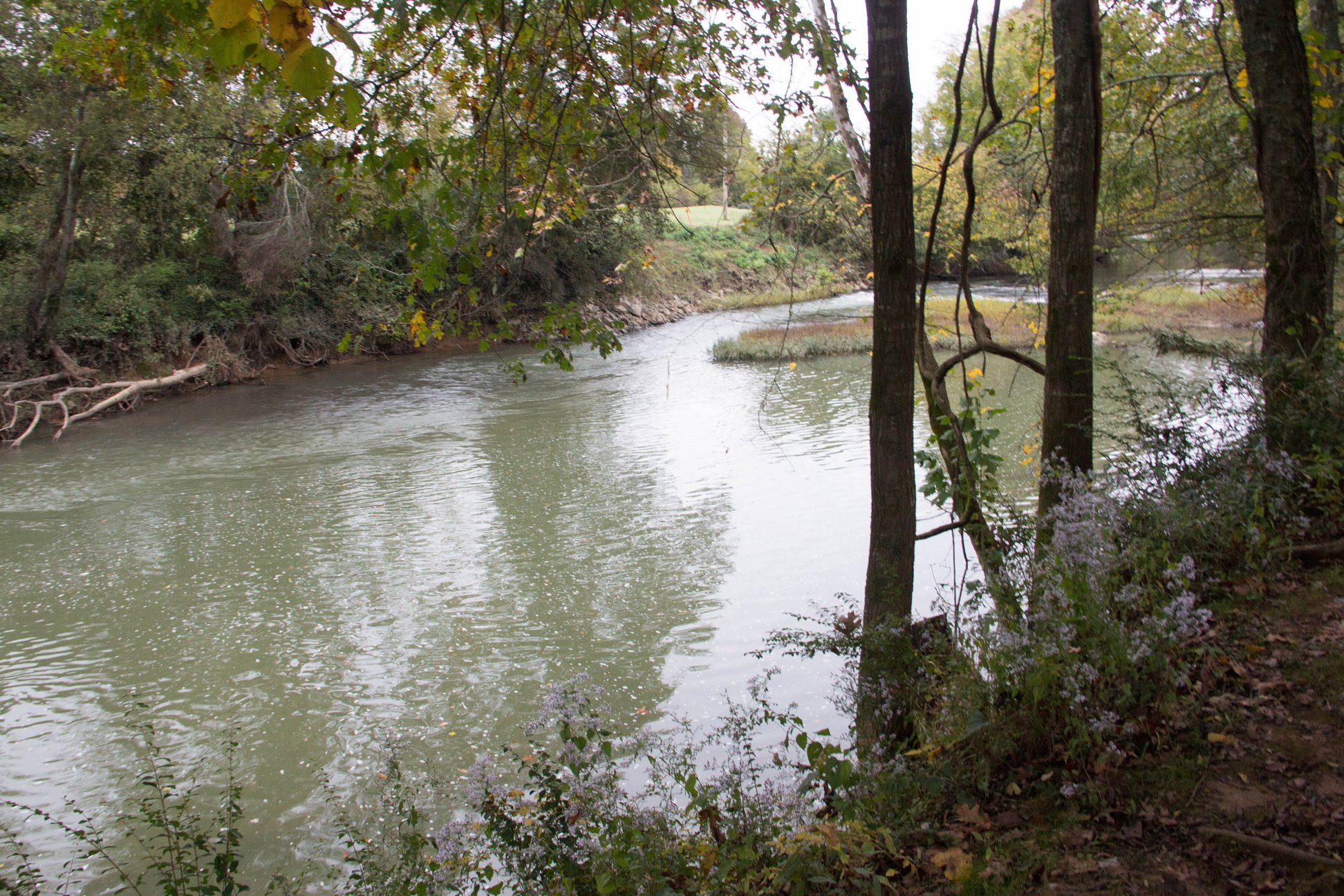 A link to the GoFundMe can be found here.