UPDATE: A missing woman from Hamilton County has been found deceased in Meigs County.

Mrs. Atkins vehicle was located North of Decatur, Tennessee, near the 22000 block of Highway 58.

Initial findings shows her vehicle left roadway, crossed a field, and came to rest approximately 200 yards away from the road after striking a wooded tree line.

The Tennessee Highway Patrol is Investigating the incident.

HARRISON, Tennessee (WDEF) – The Hamilton County Sheriff’s Office is asking the public to review any video you may have shot last Tuesday evening to help them find a missing grandmother.

83 year old Geneva Atkins has been missing ever since.

She has diabetes and dementia.

On April 16th around 9 PM, she was part of a family caravan from her job near the airport to the family farm in Harrison.

Her son was driving first, followed by Mrs. Atkins and then her husband.

The husband lost sight of her in traffic on Highway 58 near Central High School.

Both the father and son made it to the farm, but not Geneva.  It was only about a mile or two further than when she was last seen. 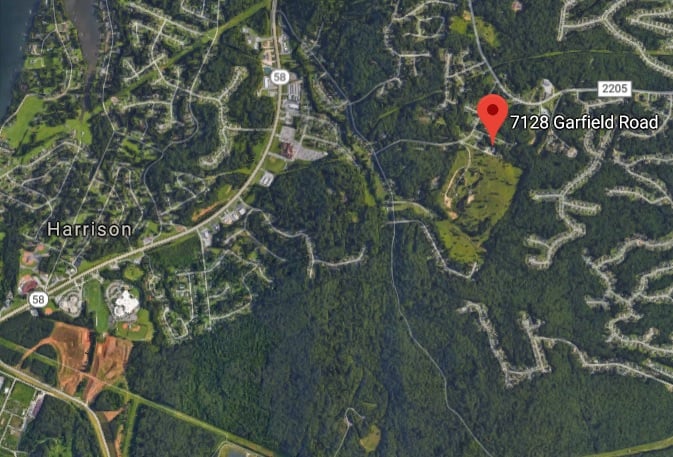 In the week that she has been missing, Sheriff’s officers have searched the ground and driven possible routes from there.  Water units have checked boat ramps and fishing areas.  And on Sunday, TBI has flown up Highway 58 all the way to Decatur.  None of the searches have found any clues on what may have happened to her. 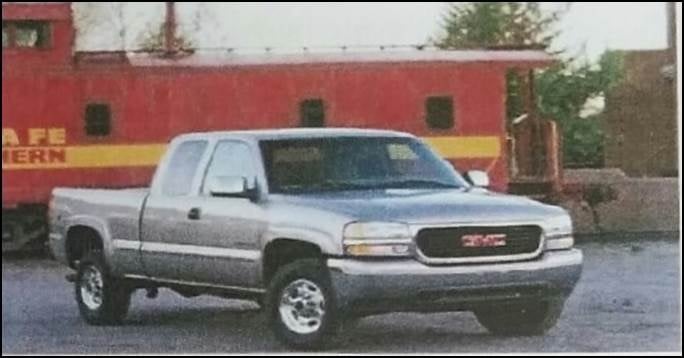 She was driving a dark gray, 1999 GMC Sierra pickup with dents on the cab and fender. Family members say she had about 3/4 of a tank of gas and $50 dollars, which could have gotten her at least 350 miles if she kept driving.

Lt. Chris Harvey of the Criminal Investigations Division asks anyone who may have been shooting video along Highway 58 on Tuesday evening to check it again for the gray pickup and call his department.  They are trying to pin down her movements.

Geneva’s grandson, Terry Hanner told the press this afternoon “my grandmother is the sweetest lady you’ve ever met.”

Terry’s church has set up this Facebook page in case you need more information. 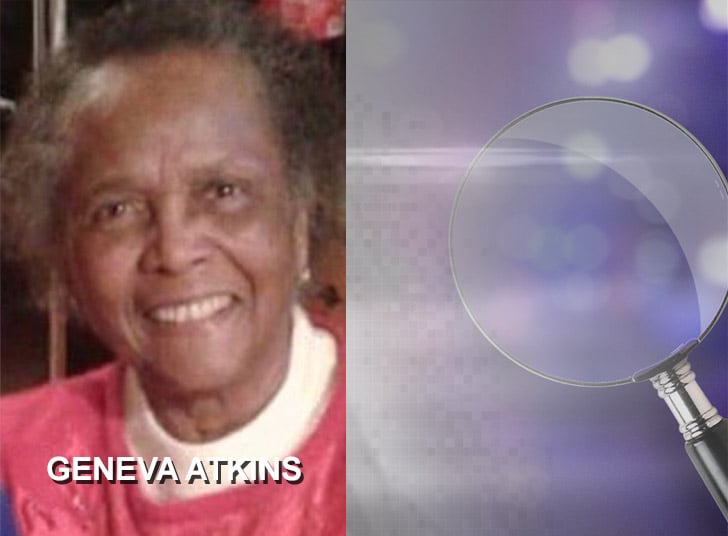