UPDATE: The Hamilton County Sheriff’s Department has released more information on the fatal motorcycle crash near Birchwood on Thursday.

The preliminary investigation found that a Toyota Camry pulled onto Highway 60 in front a Harley Davidson.

The driver of the motorcycle was Stephen D. Allen of Ooltewah.

He was thrown from his bike and killed.

BIRCHWOOD, Tennessee (WDEF) – An accident between a motorcycle and a car has left one person dead.

It happened around 4:30 Thursday afternoon in the 5100 block of Highway 60 north of Birchwood.

Hamilton County Sheriff’s Deputies say when the two collided, the driver of the motorcycle was thrown from the bike.

The driver of the car was not injured.

The cause is under investigation, and the names of those involved are not being released at this time. 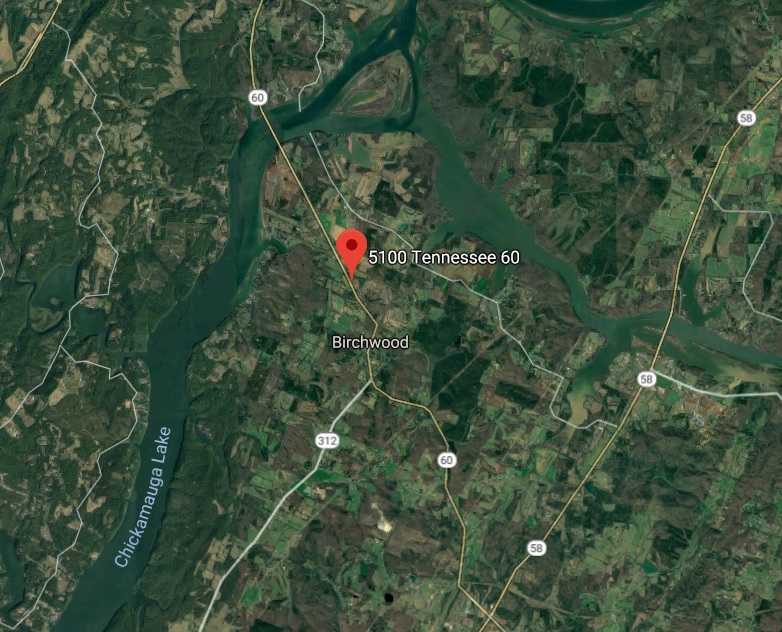