TELLICO PLAINS, Tennessee (WDEF) – The project keeps getting pushed back.

But now the U.S. Forest Service has put the wheels in motion to replace the Bald River Falls Bridge.

They have awarded the contract for building the replacement bridge and tearing down the old one.

The original bridge was built in 1933 and is deteriorating.

Officials say it isn’t really safe now for either traffic or pedestrians.

The new structure will also include a separate lane for pedestrians with an observation deck to see the falls. 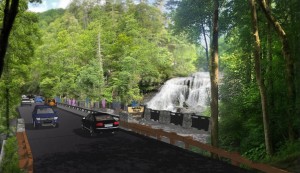 “We are thrilled to see this contract awarded and this project move forward,” said District Ranger, Stephanie Bland. “The new bridge will be a welcomed improvement in both safety and recreation opportunity for forest visitors.”

The work should begin sometime next year and won’t be ready for the public until the summer of 2024.

During that period, the area will be closet to both foot and vehicular traffic.

In the meantime, crews are already working on North River Road (finishing in January) and other work on Turkey Creek Shortcut Road will close it for two months in early 2023. 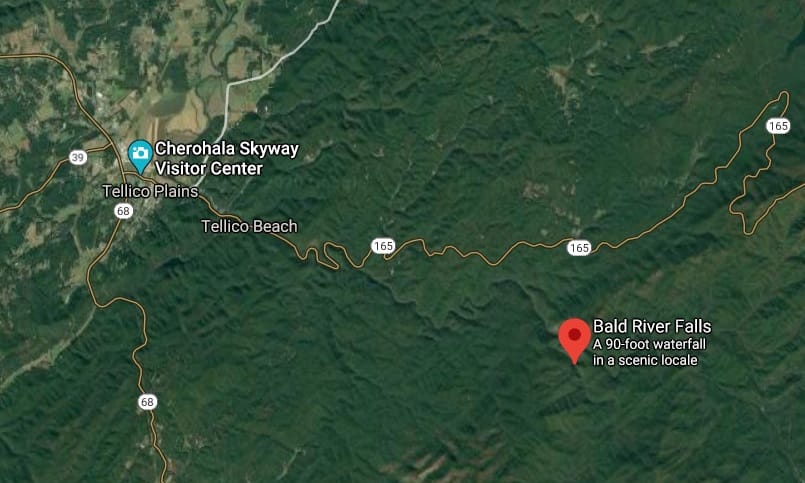 Bill to return land to the Cherokee passes House