He tells News 12 they were called out to a domestic situation at a home on Clara Lee around 4 this afternoon.

He says a man and a woman were arguing outside, and then deputies heard gunshots.

Both people were killed.

The sheriff’s office is not releasing their names right now.

Sisk says there were kids and another person inside the house at the time, but they were not hurt. 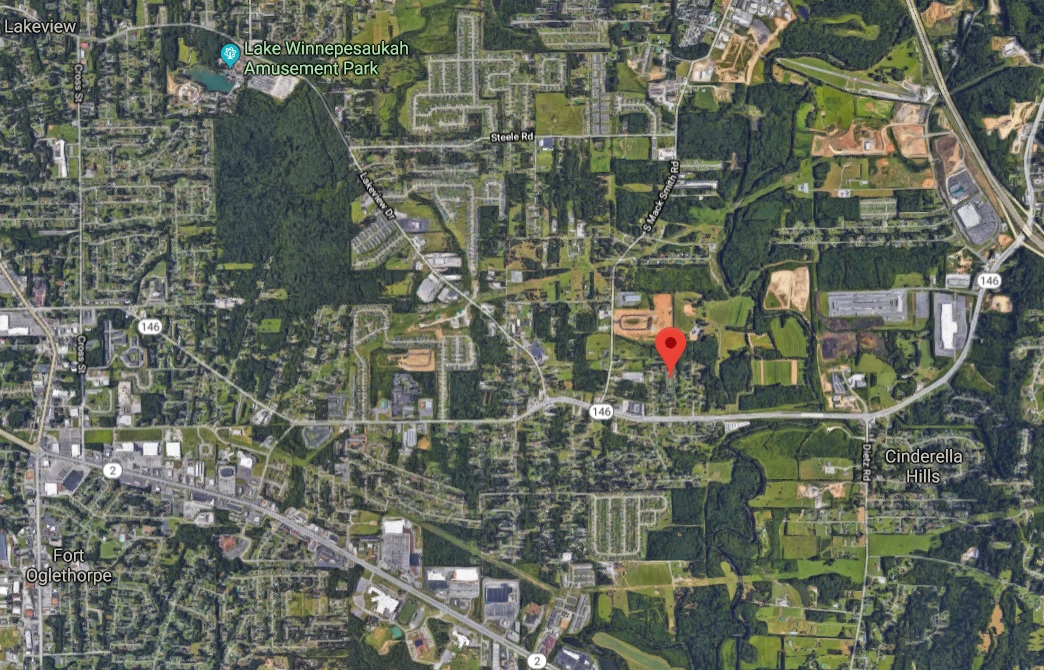