CHATTANOOGA (WDEF) – The Fourth of July may be over, but fireworks dangers haven’t passed us by yet.

A neighbor spotted smoke coming from the roof last night around 7PM.

The neighbor used a hose on it until firefighters arrived.

They got it out, but found some hot spots after removing the front porch roof.

Firefighters say there were fireworks being set off in the area. 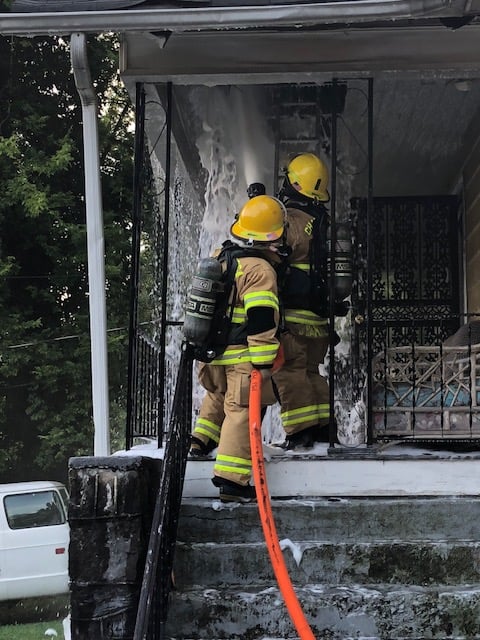 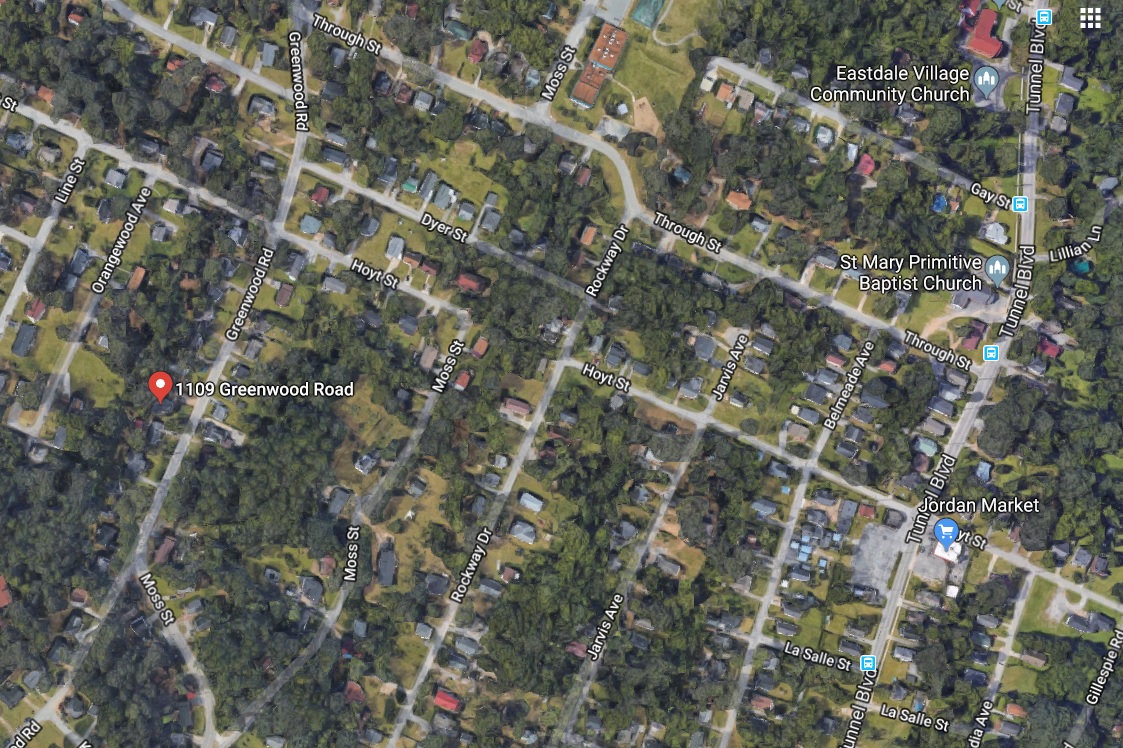