The U.S. General Services Administration (GSA) had previously announced plans to build a new federal courthouse in the city and retiring the current one on Georgia Avenue across from Miller Park.

The three final possible sites include a wildcard, the old Lookouts baseball field along the Riverfront.

That proposal includes the parking areas at the foot of the hill going up to the Highway 27-adjacent ballpark. 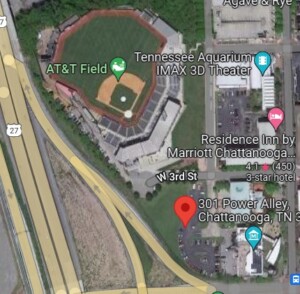 The other sites include one just behind the current federal courthouse on Lindsay Street.

It would be between 8th street and MLK Boulevard, next to Patten Parkway. 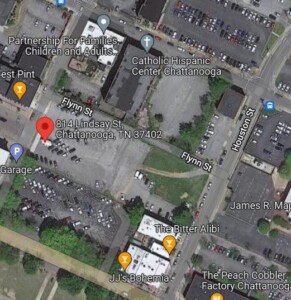 And the third site is next to the convention center between Market and Chestnut streets. 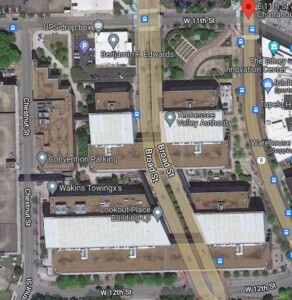 The new building will be larger, so they can bring other federal services into the same building.  They have been scattered across the city because of the physical limitations on the current courthouse built in the 1930s.

From here, the GSA will evaluate the three possible locations and then get public input before making a final decision.