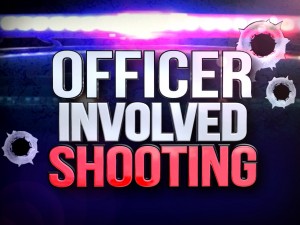 CLEVELAND, Tenn. (WDEF)- A man is dead in Bradley County after an officer involved shooting early Thursday morning. According to the the Bradley County Sheriff’s Office, they responded to an address on Blue Springs Road after receiving a call that a man was threatening suicide at 12:20 AM. Deputies made contact with the man just after 1 AM.

In the process of their contact, they were confronted with a threat. This ultimately led to the man being shot by officers. They attempted life-saving efforts, but the man was pronounced dead by medical professionals.

Bradley County Sheriff Steve Lawson has requested an investigation be conducted by the Tennessee Bureau of Investigation. The officers will be placed on administrative leave per standard protocol.