They executed a search warrant on Polk Avenue on Thursday.

They say officers found a variety of drugs, including crack cocaine, heroin/fentanyl and marijuana. 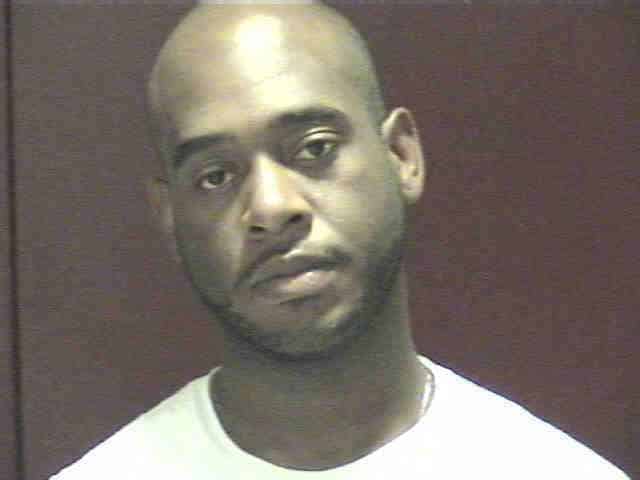 They believe the money came from drug sales.

Kevin Sharp has been charged with possession for resale in a safe free school zone among other counts.