LAFAYETTE, Georgia (WDEF) – Law enforcement agents raided a home in Walker County today and came away with a large generator.

The raid was at a home on High Point Road at the base of Lookout Mountain.

They say they also found plenty of drugs, 3 grams of heroin, 2.5 pounds of meth and 12 ounces of marijuana.

But the mystery is large generator they also found there.

So the Walker County Sheriff’s Office is asking missing one to take a close look.

“We are asking for anyone who may have had a generator stolen to contact your local law enforcement agency or directly contact the Lookout Mountain Judicial Circuit Drug Task Force (706-638-5570) with proof of ownership. “ 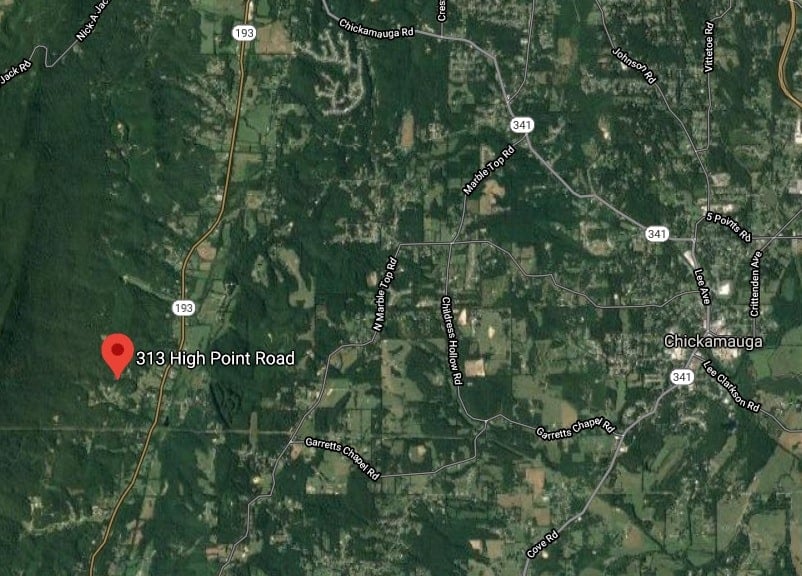