CHATTANOOGA (WDEF) – Chattanooga Police have shot a suspect in East Chattanooga Tuesday night who they say shot at them first.

The incident happened around 7 PM in the 2000 block of Cleveland Avenue, a block off of North Orchard Knob.

Chief David Roddy says that his officers got out to “engage” with an individual.

It did not start as a police call.

He says witness accounts claim the suspect pulled a gun and fired at the officers.

The suspect was taken to the hospital.

Officers did recover a weapon at the scene believed to have been used by the suspect.

Chief Roddy said “Based on what I’m seeing, it looks like a favorable outcome.  Our officers weren’t harmed.  We have a suspect who.. hopefully.. is just being treated for injuries and we’re working the crime scene and working with members of the community to determine what happened.”

As usual in these shootings, all the officers involved will be put on administrative leave during the course of the investigation.

The Hamilton County Sheriff’s Office will handle the investigation from here. 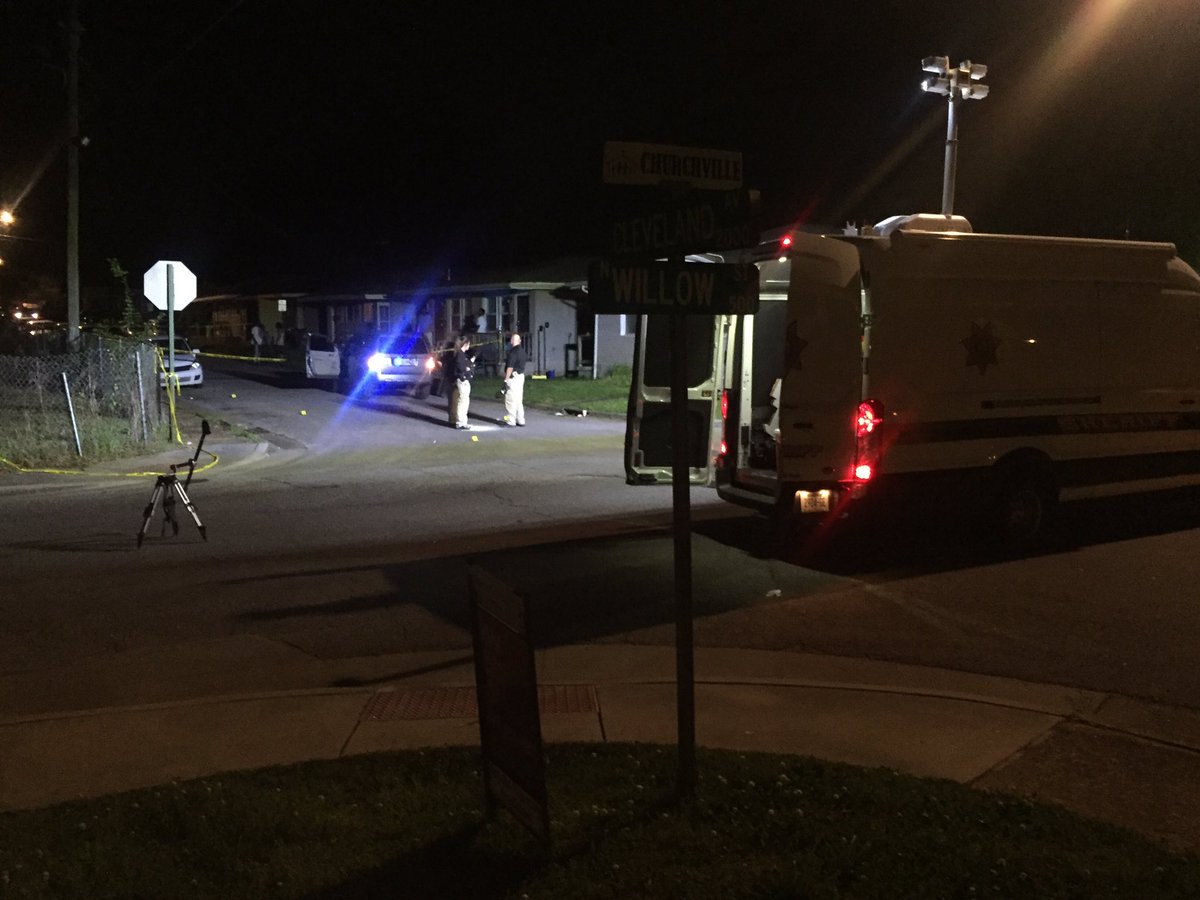 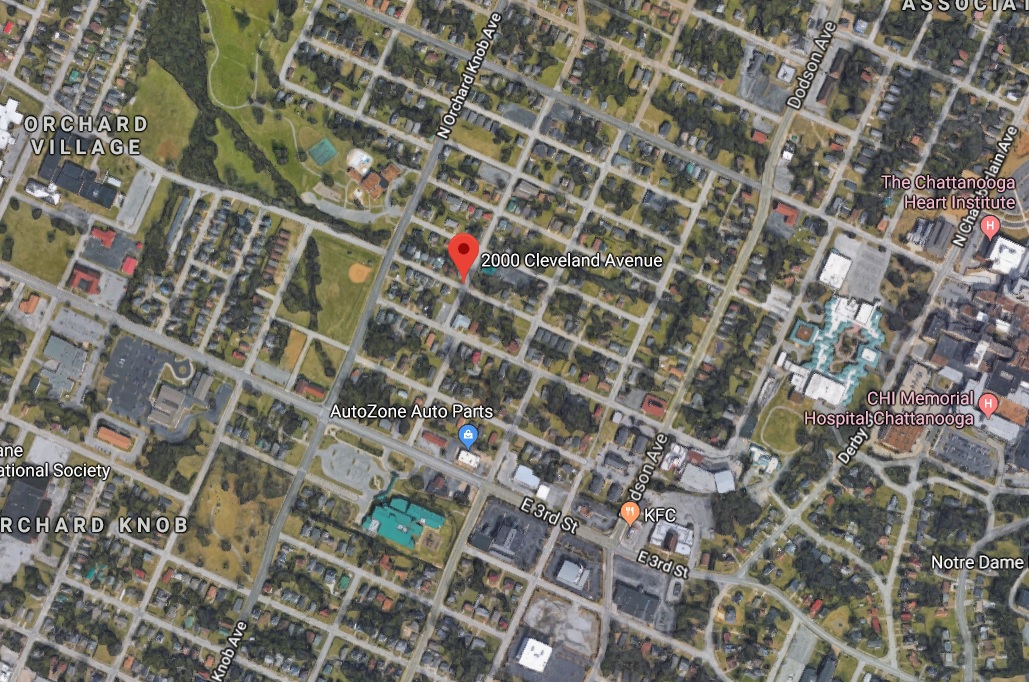