Collins Parker,
NEW YORK (AP) – Olive Garden’s plan to win back customers? Take the breadsticks it’s known for and make sandwiches out of them.

The restaurant chain owned by Darden Restaurants Inc. says it plans to use its breadsticks for chicken parmigiana and meatball sandwiches starting June 1.

The addition of the breadstick sandwiches are just the latest attempt to revamp Olive Garden’s menu and marketing as sales have declined for the past three of its fiscal years. Justin Sikora, a Darden representative, said the breadsticks used for the sandwiches will be a bit shorter and wider than the regular breadsticks.

As with all other dishes, the sandwiches come with unlimited breadsticks.

Olive Garden’s unlimited breadsticks gained attention last year during a dispute with an investor, Starboard Value. Among other criticisms, Starboard said Darden wasn’t being disciplined in its distribution of breadsticks to customers. It also said the quality of the breadsticks seemed to have declined and compared them to hot dog buns.

Shortly after, Starboard won its bid to take control of Darden’s board.

On Sunday, Starboard CEO Jeff Smith said during an interview on "Wall Street Week" that "it might surprise people that I actually like the breadsticks," and mentioned the plans to introduce breadstick sandwiches.

Smith also stressed that Starboard’s criticism about the breadsticks was that Olive Garden wasn’t following its own policy for how many breadsticks are placed on tables at a time.

The sandwiches will be available only on the chain’s lunch menu. The meatball sandwich will cost $6.99 and the chicken parmigiana will cost $7.99, Sikora said. 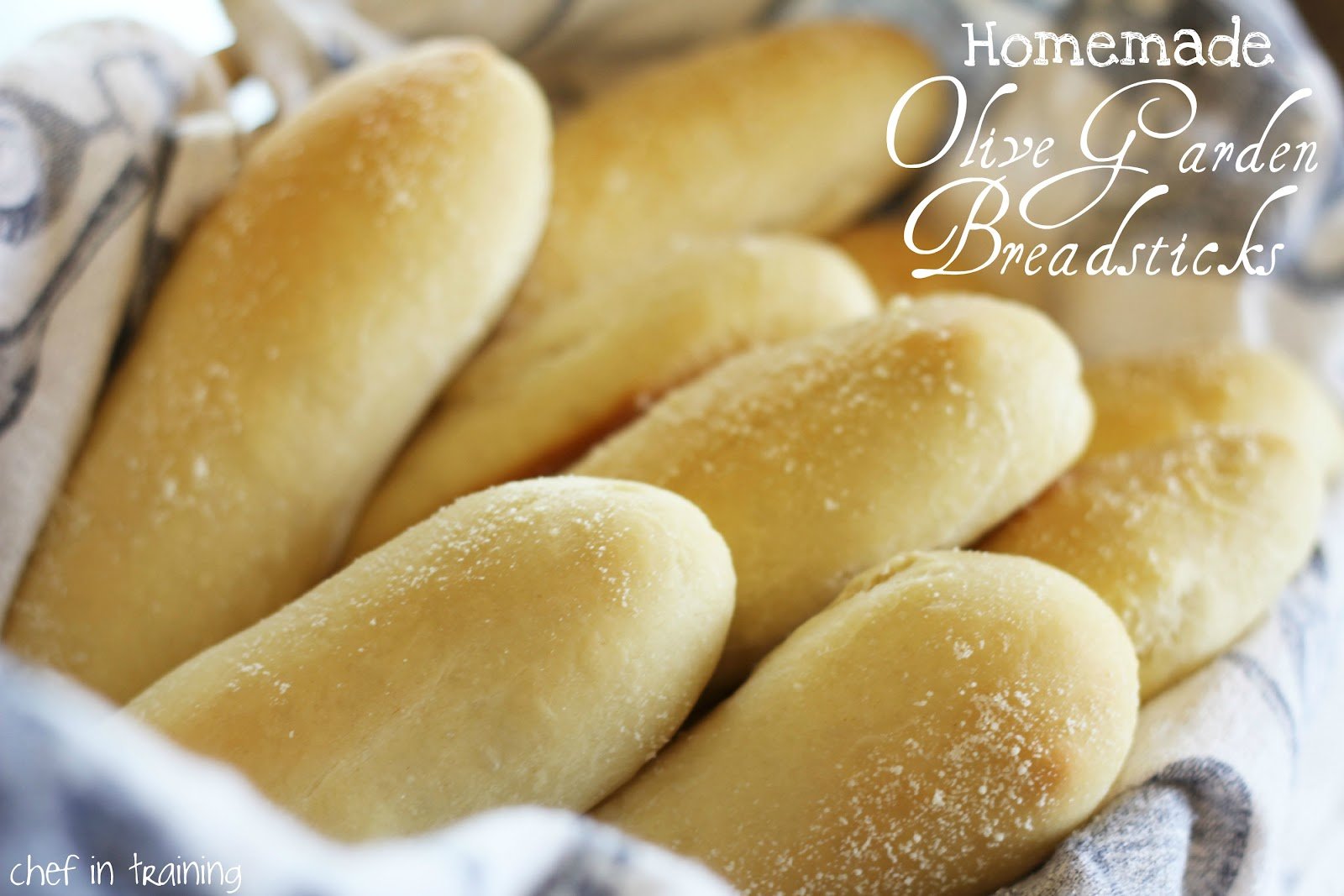