One suspect charged so far in Bradley Central High thefts

CLEVELAND, Tennessee (WDEF) – Bradley County detectives have charged a suspect in a break-in at Bradley Central High in December.

On December 15th, suspects entered the school and athletic facilities and took baseball bat bags, a radar gun, clothing and an ATV.

Sheriff’s investigators used surveillance video and witnesses to recover several of the items.

They recovered the Yamaha Rhino ATV on December 23rd.

At that point, detectives charged Steven Ray Levi of Cleveland with Burglary and Theft.

Charges are pending against a second suspect.

Since the investigation is continuing, they ask anyone with additional information to please contact the Property Crimes Division by calling the BCSO Tip Line at 423-728-7336. 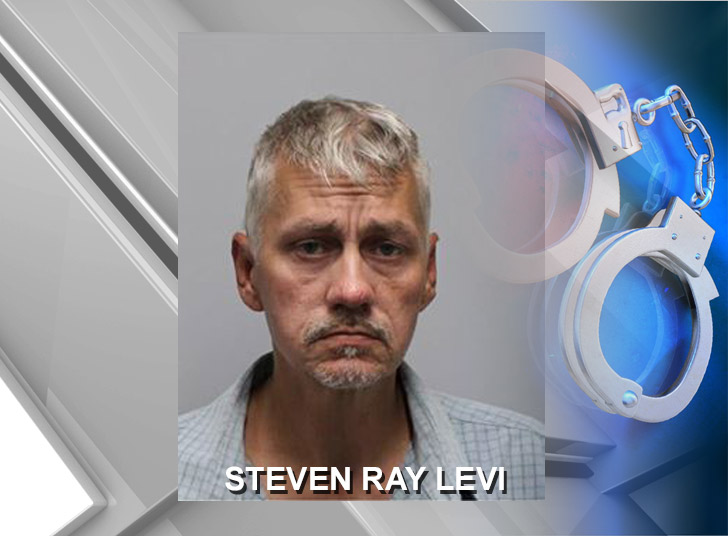