One upset and one comeback on Hamilton County Commission 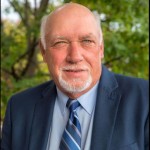 Fairbanks has been on the County Commission since 2014.

Shipley wins the seat outright since there is no Democratic challenger. 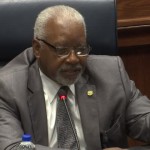 The District 5 race was all about the Democrats.

Commission Katherlyn Geter decided not to run for another term.

But the man she narrowly defeated won the seat back on Tuesday.

Greg Beck defeated three other challengers for the seat.

He faces no Republican challenger in the fall. 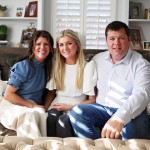 There was competition to replace Tim Boyd on the Commission after he chose not to run for re-election.

In the Republican Primary, two other elected officials squared off.

There is no Democratic challenger for the seat. 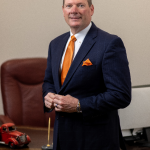 District 10 is new after the 2020 redistricting.

It represents the Ooltewah area.

Jeffrey Eversole will represent the area after defeating Dean Moorhouse for the spot.

There is no Democrat running for the seat. 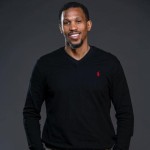 The other new district includes Alton Park and Lookout Valley.

Montrell Besley defeated two other Democrats in the primary.

He will face Republican Joe Graham in November.