Chattanooga, TN (WDEF) – In the early morning hours on Saturday, a Brainerd family was abruptly awakened when a pickup truck ran into their home.

When Chattanooga firefighters arrived at 4113 Cherryton Drive, they confirmed that a large pickup truck had crashed into the base of the house. No one was injured. 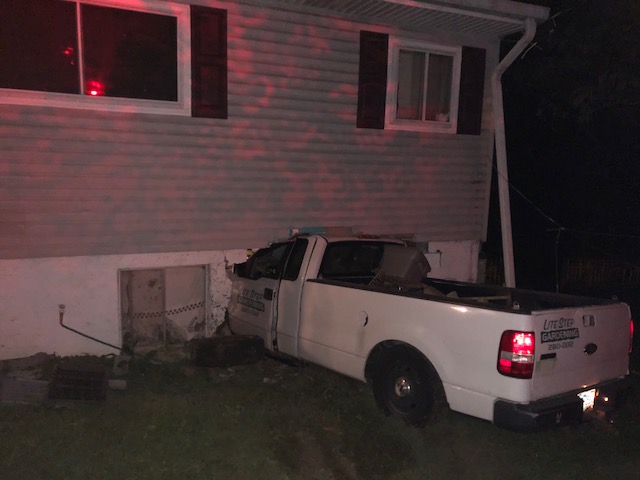 Firefighters worked to shore up the structure before the truck could be removed. After covered the hole, they advised the family of four they would need to stay elsewhere until more permanent repairs could be made.

Volunteers with the American Red Cross were called in to assist the family.

The cause of the crash is being investigated by the Chattanooga Police Department. Battalion Chief David Thompson Jr. reported that officers on the scene charged the driver of the pickup with Driving Under the Influence.