No one is diametrically opposed to a delicious slice of pie, especially on March 14 (3.14), the day celebrating π!

While the “official” National Pie Day is marked in January, “Sunday Morning” offers a compendium of delicious pie recipes which will delight anyone on a day otherwise noted for mathematical precision. (But be warned – too many pies may have a negative effect on one’s circumference.) 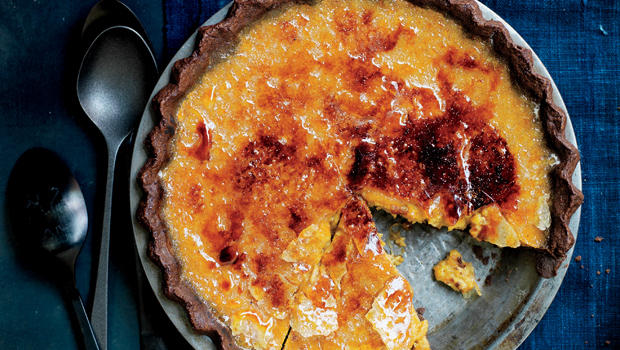 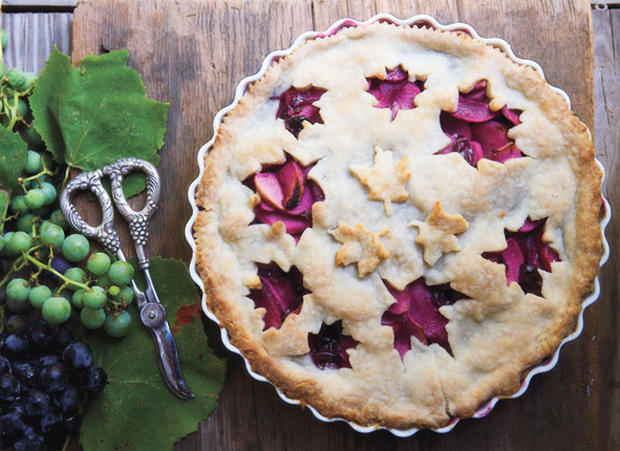 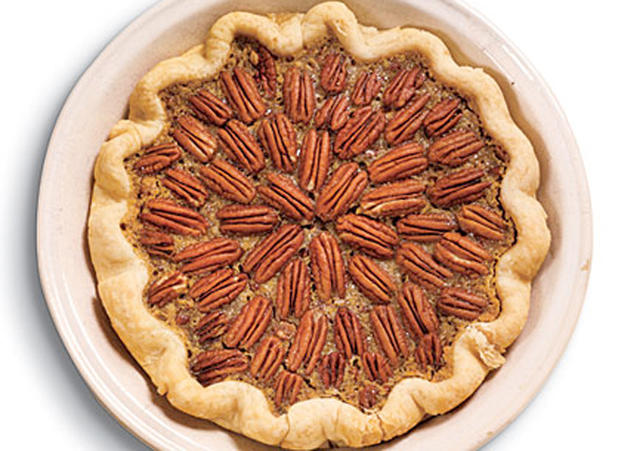 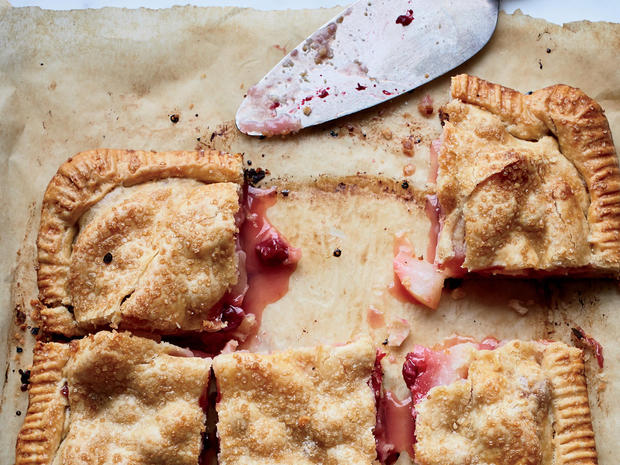 Pear Tart with Almond Cream (from the International Culinary Center)

Pecan Pie & Pie Crusts (from Royers Round Top Cafe in Round Top, Texas)