COLLEGEDALE, Tennessee (WDEF) – Rescue officials say a pilot managed to walk away from a crash landing this afternoon near the Collegedale airport.

He says that around 5 PM, he had engine trouble just after taking off.

The pilot was forced to land in a field a few blocks south of the airport off Apison Pike.

It was just behind a new Hamilton County EMS station being built now.

He was the only person on board. 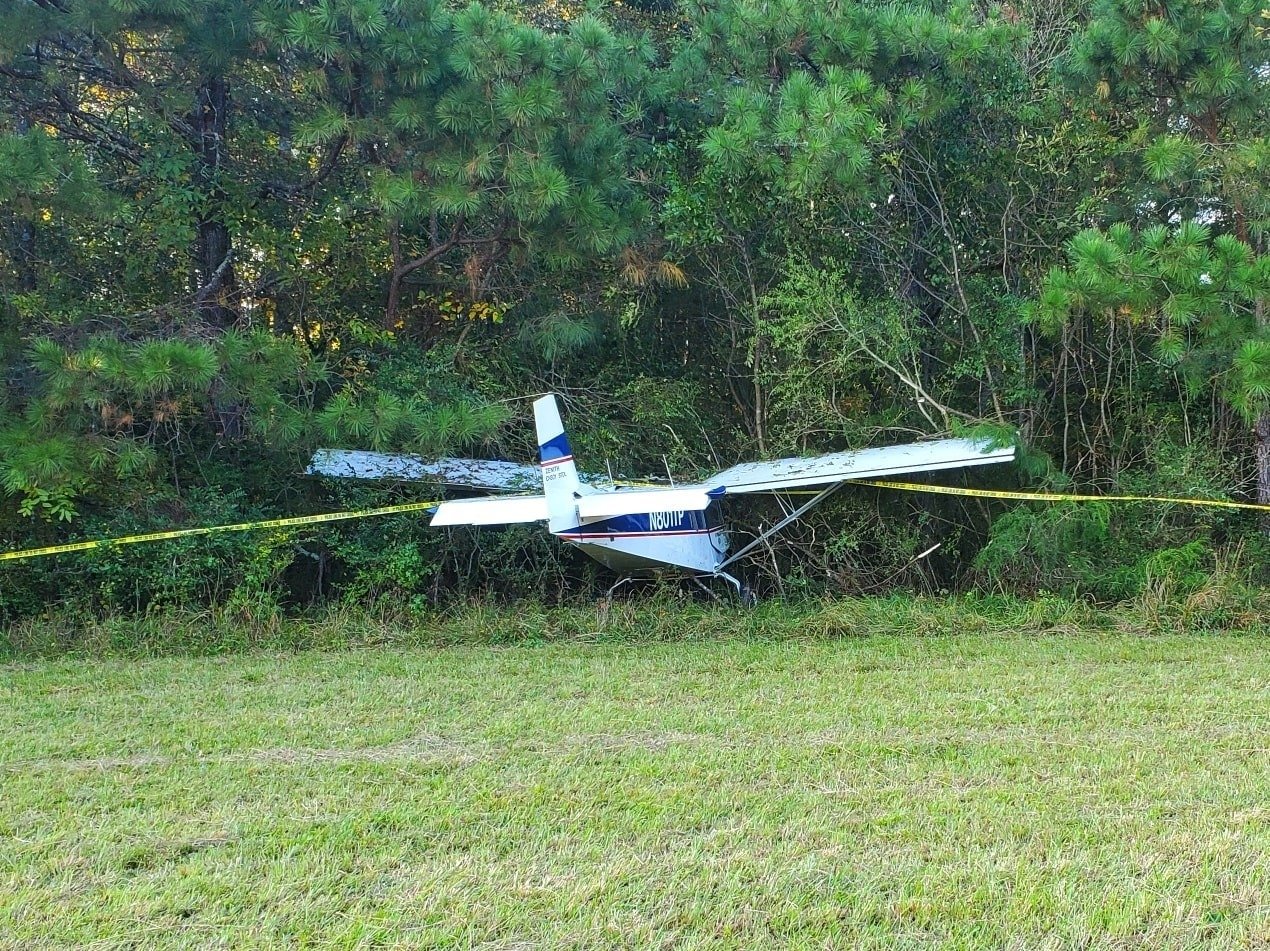 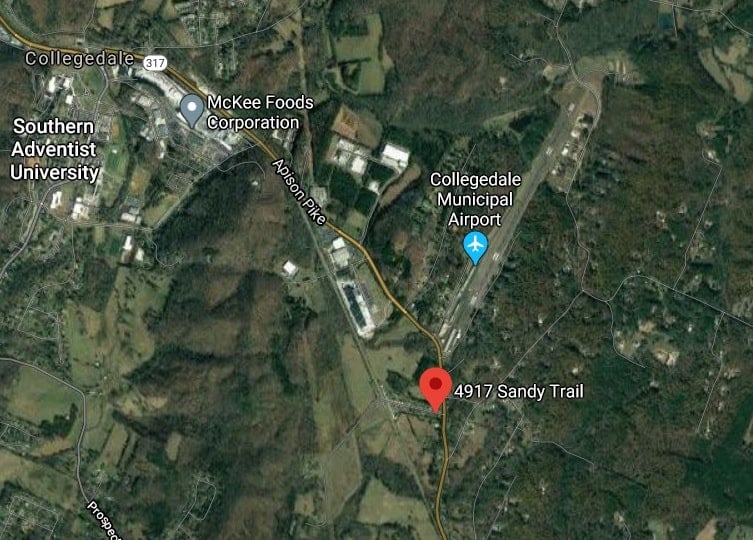 Chattanooga FC's unbeaten run comes to an end at 11 straight