Police arrest man for DUI after he crashes into police headquarters

CHATTANOOGA, Tenn. (WDEF) – A man is behind bars charged with his second DUI offense.

He was arrested after crashing into the Chattanooga Police headquarters.

Around 11 pm Friday night, an Sergeant that was pumping gas at the Police Service Center says he heard tires squealing and an engine revving before a loud boom.

According to the arrest affidavit, the officer then saw a building on the fenced in back lot of the service center move. The Sergeant went to investigate the sound and found that a GMC Pickup had crashed into a telephone pole and then into a fence surround the service center. 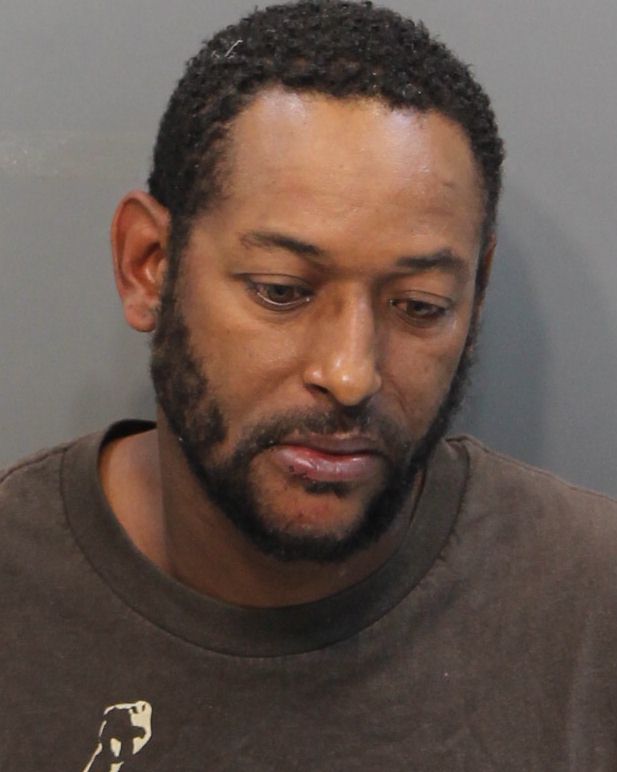 The report says the driver, Darwin Patterson, was approached by officials and still tried to drive his car in reverse from the scene of the crash.

Officials say the man gave them the wrong name and told them he was afraid of “white police” and would not be left alone, nor would he speak with them.

Patterson was eventually transported to the hospital for a lip injury.

Officials say at the hospital, Patterson tried to fight an officer. He was restrained and treated for the lip injury.

Officials then tried to have his blood draw and say he would not let them.

He was restrained again, blood was drawn and those results are pending.

He was charged with the DUI based on the officer stating that he smelled of alcohol and his slurred speech. 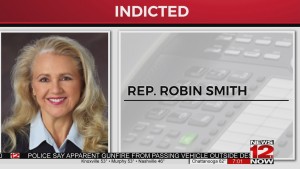