CHATTANOOGA (WDEF) – Chattanooga Police are investigating a shooting after a person showed up to the hospital suffering from a gun shot wound.

Police say a 36 year old man told him he was shot after he was involved in a disorder with another man.

Chattanooga police were able to locate a crime scene at the 400 block of Shawnee Trail.

The victim is suffering from a non-life threatening gun shot wound.

Authorities ask anyone with information on this incident to contact them and you can remain anonymous. 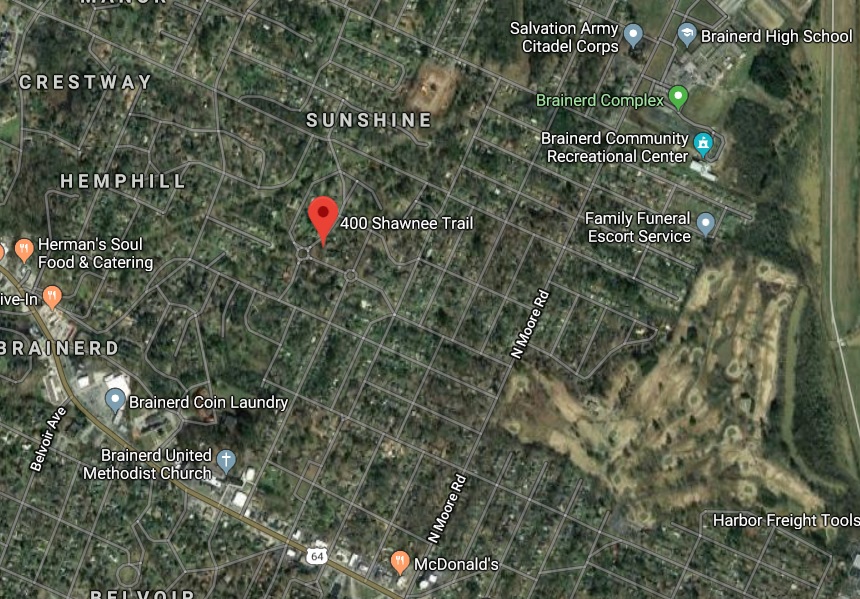