CHEROKEE COUNTY, NC. – Cherokee County Schools posted to Facebook Saturday that they received multiple requests for information about the suspension of a principal for reports of misconduct.

Cherokee County Schools suspended Thomas Graham from school duties as principal at Murphy High on January 26th in response to allegations of misconduct.

Graham was arrested Thursday and charged with two counts of indecent liberties with a student.

They say that it is required by law that Graham be suspended with pay during the investigation. 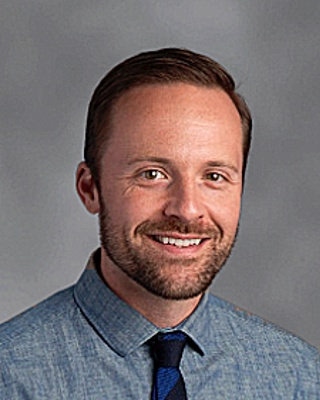 The post says Mr. Jason Forrister has been acting principal during this time and will continue in that role as long as necessary.

The school district decided to release this information Saturday after consulting with attorneys and law enforcement.

The Facebook post says that they are cooperating with local and state law enforcement agencies with their investigation.

CCS says they cannot make any further comment regarding Graham because “personnel matters are considered confidential under state law.”

Cherokee County Schools says they are thankful for the professionalism shown by the state and local law enforcement officials thus far.

The district says that “if criminal allegations arise during employment CCS works directly with law enforcement to ensure a thorough and fair investigation.”