NASHVILLE (WDEF) – Gov. Lee says Tennesseans need to be worried about the rebound of Covid-19 cases on Wednesday.

“We have a significant health crisis.”

He again is urging citizens to wear face masks, even though he is not mandating them. 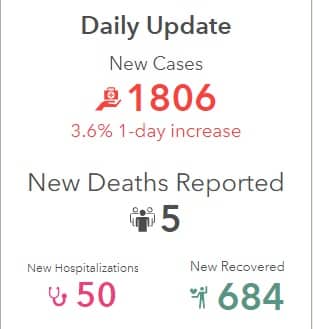 Tennessee reported a new record high of new cases on Wednesday of 1806. (We had been running in the 1200s before)

The Governor cited the continuing problems in larger, urban areas.

But he also noted growing numbers in smaller counties like Sevier (Gatlinburg) which has 49 new cases.

And he also mentioned Bradley (Cleveland) which has 30 more positive tests today.

There are new cases today throughout Southeast Tennessee:

After a spike of 56 reported on Tuesday, Hamilton more than doubled that number on Wednesday.

The hospital numbers are also easing up after a recent decline.

The number of Covid-19 patients has increased four the last four days in a row. 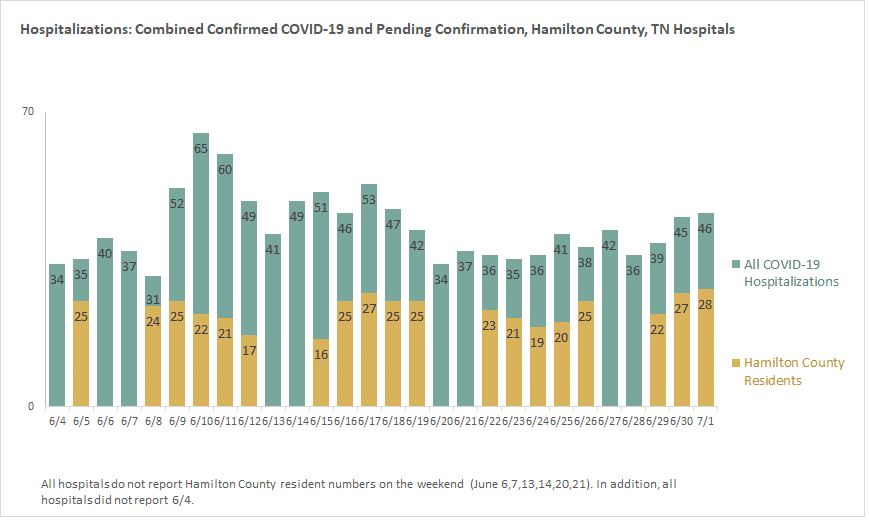 And the ICU cases remain high at 18 (though we repeat this is still far below local capacity). 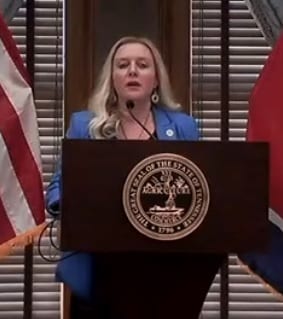 Back in Nashville, Health Director Dr. Lisa Piercey continued to press the importance of personal action like washing hands and wearing facemasks.

She says they continue to respond to virus hot spots, but is frustrated that any response to a hot spot is too late.

Dr. Piercey says more than half of the cases now are coming from community transmission… we’re getting it from going out into the community, not at home.