What Rep. Fleischmann learned on the border

The Chattanooga Republican is on the House Conference committee debating funding for the border wall.

Here is what he learned from his briefing in El Paso, Texas.

“I believe there are many elements to the border security solution, and my visit today confirmed that conversations regarding border security should be comprehensive,” said Congressman Fleischmann.

“My tour of the El Paso del Norte Border Crossing highlighted the immense volume of traffic this location experiences, and the vital role that proper drug detection technology plays in the security of our nation.”

“I was able to see the vehicles seized by border patrol agents and the means by which these vehicles are used to transport deadly drugs across the southern border. I also toured the wall under construction in El Paso.”

“This new construction is evidence that an operationally effective barrier is paramount to proper border security. Along the New Mexico border, I visited with border patrol agents, listened to their stories, and thanked them for risking their lives to protect our nation.”

The Congressman’s next stop on the tour is in San Diego, California. 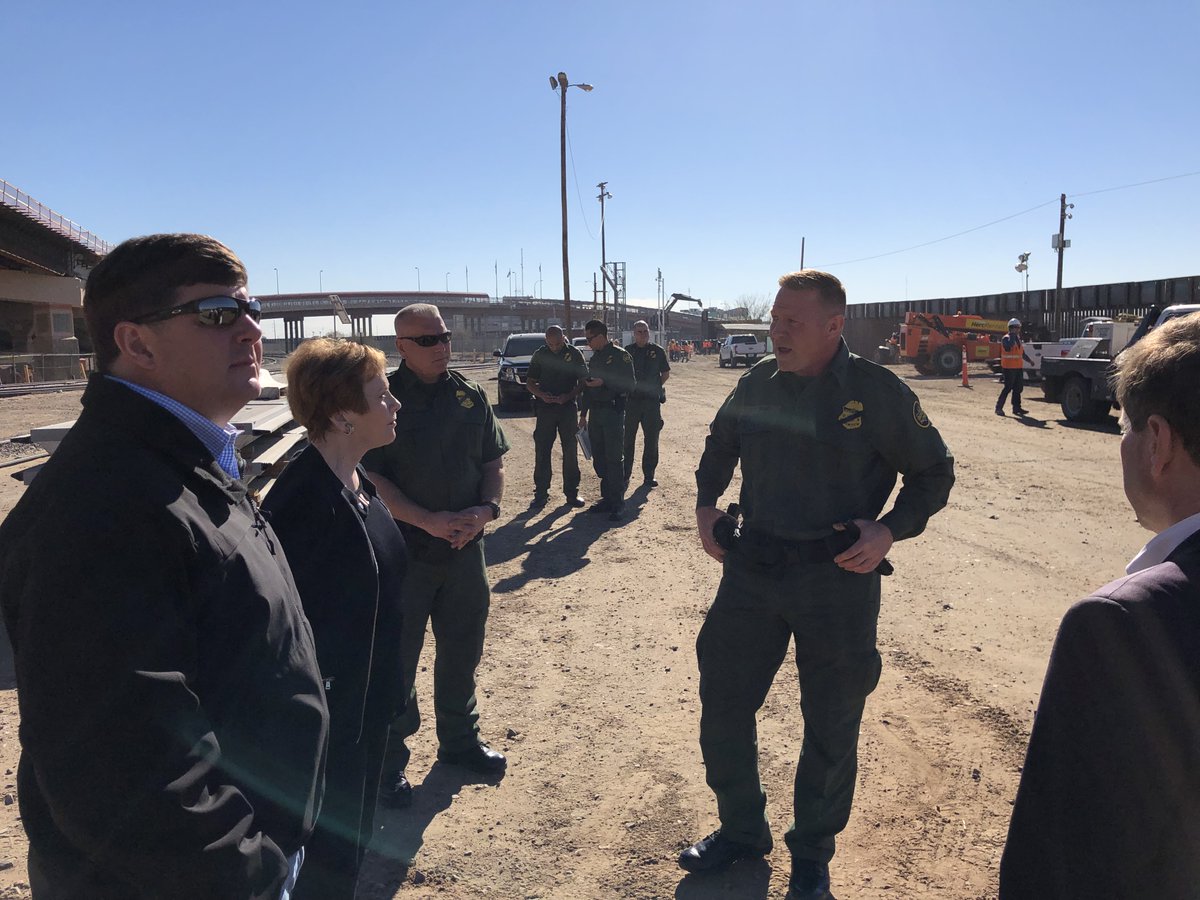 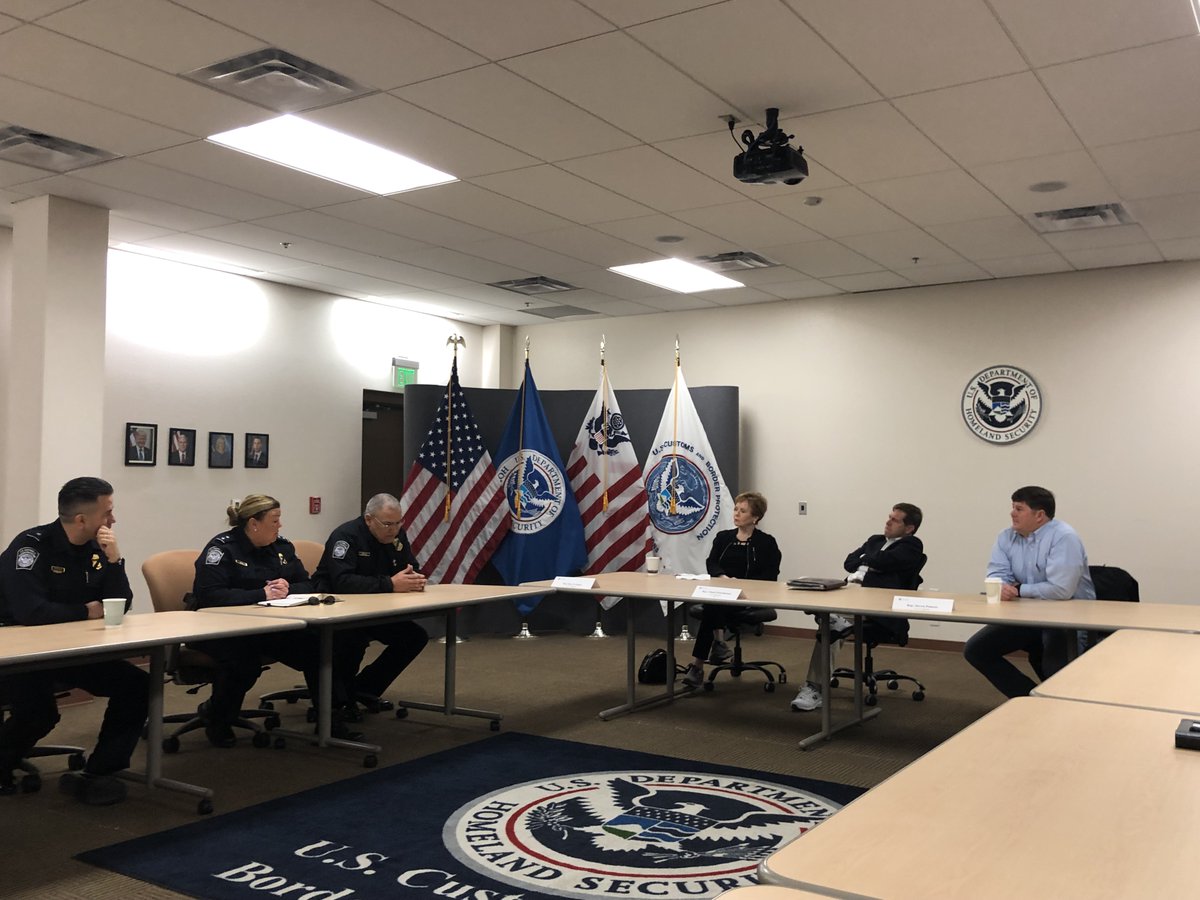