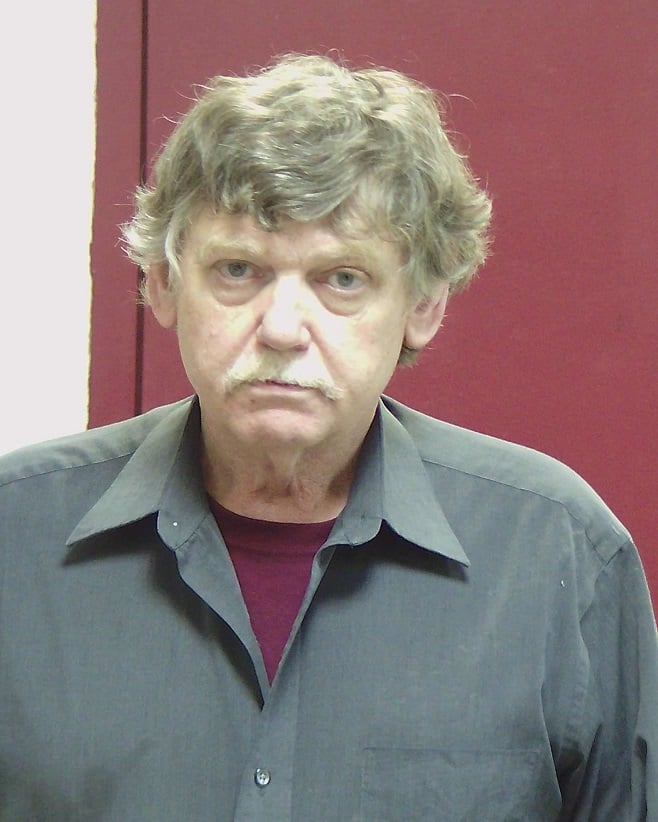 59 year old, Jerry Lee Defore has been behind bars since March when he was arrested on just 5 counts.

Officials say that he attempted to flee when authorities tried to take him into custody in March.

Court documents say that after further investigation, 30 new counts were handed down by grand jurors this week.

The victims are either family members or family friends.