UPDATE: The victim was 21 year old Christopher Harden of Rossville.  The coal truck lost control and slammed into a construction vehicle with 2 people inside.  They were not seriously hurt.  But Harden was standing nearby and hit by the coal truck.

SODDY DAISY, Tennessee (WDEF) – A workman has been killed in a wreck this morning on Highway 111 outside of Soddy Daisy.

Dunlap Police say it happened at the foot of the mountain at the Back Valley Road exit.

They say a semi-truck overturned blocking the southbound lanes.

TDOT officials say it happened during a paving project.

They say the victim is not a TDOT employee, but could be a contract worker.

The southbound lanes are closed. They are diverting traffic from Sequatchie County off of the highway at Lewis Chapel Road at this time. 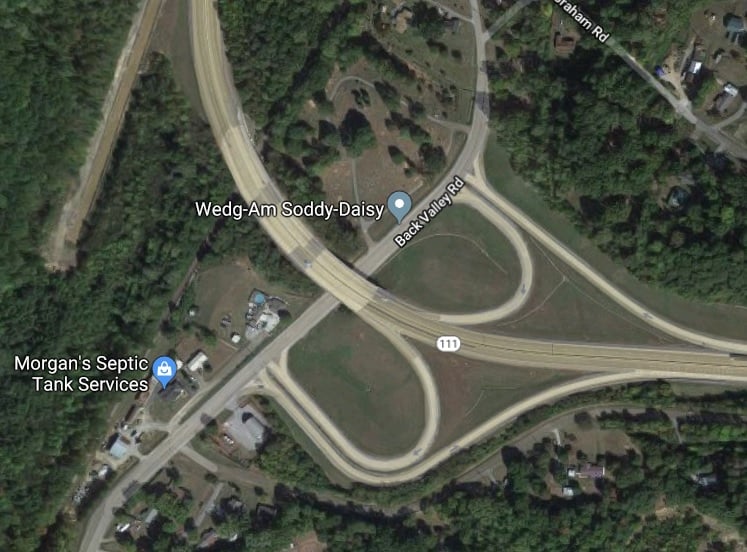