Penha d’Águia, Madeira – (WDEF)  The American killed over the weekend on a Portugese Island was from Rossville.

35 year old Zeke Wilson was base jumping from a cliff in the town of Penha d’Águia on Madeira Island (off the coast of Morocco.)

Local news accounts say officials believe his parachute was somehow damaged and did not open. And winds were not favorable.

UPDATE: His mother in law says the chute at least partially deployed and the wind blew him back into the side of a cliff.

They say he landed on the mountain side, not in the sea.

His Cousin, Christopher Wilson posted “I went with him on his many adventures and he was always safe and double checking his equipment.”

The family has set up a GoFundMe campaign for Haley.

This is a video Zeke posted on a previous jump from the same mountain. 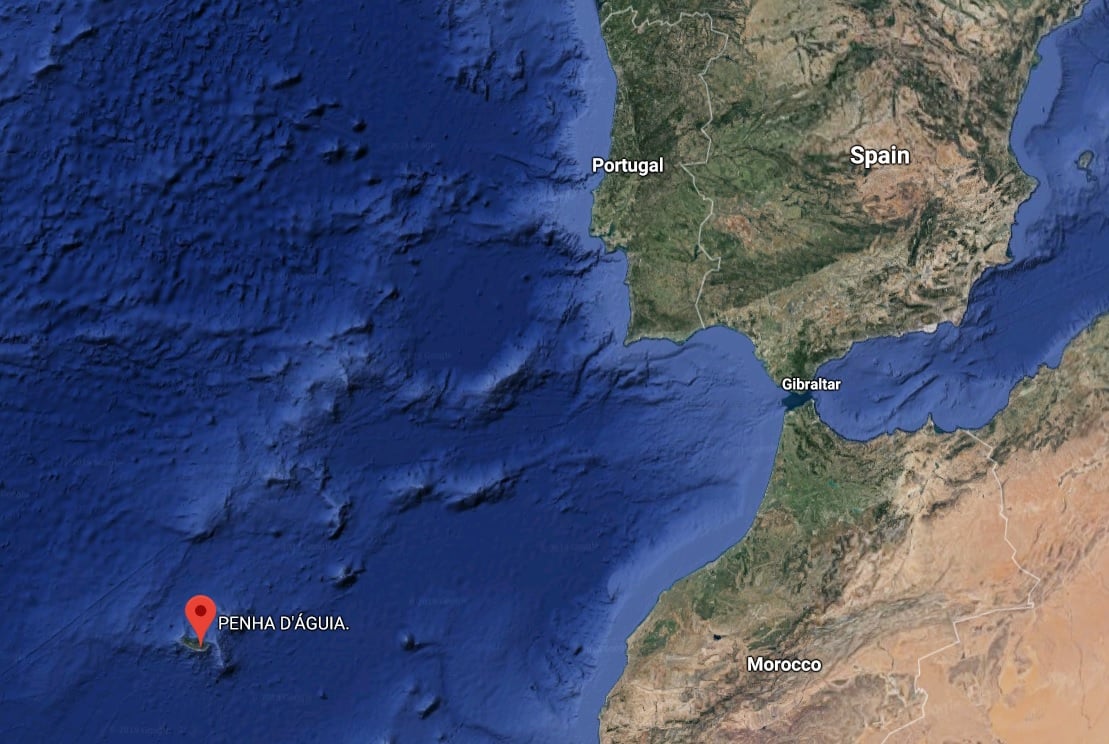