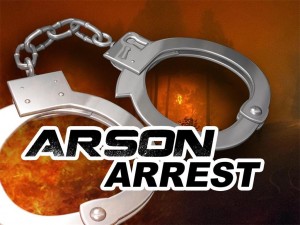 ROSSVILLE, Ga. (WDEF)- A man has been arrested in Rossville after he committed arson against his own fire.

Rossville firefighters say that they responded to a house fire at 109 Ellis Drive at 9:39 Friday morning when they saw heavy smoke coming from the ceiling.

They rushed inside to battle the blaze and got it out. Damage was kept to the interior of the house and caused about $20,000 in damages.

No one was inside the house at the time of the fire.

After conducting an investigation, authorities determined that the homeowner, Timothy Beard, had started the fire to his residence on purpose after a dispute with neighbors.

When officers caught up with him he admitted to starting the fire and being in possession of methamphetamine.

Beard was arrested and charged with possession of a controlled substance.