ROSSVILLE, Ga. (WDEF) – Rossville resident Joey Lynch has made a big stride in his wrestling career.

Earlier this week, the pro wrestler achieved his goal to be on WWE.

He appeared on WWE 205 Live as Steve Irby.

“It was just kind of mind blowing to just be in that environment around them kind of guys. I never thought I would get the chance to be on a stage like that to show everybody, the world what I had,” he said.

Lynch got into wrestling with his two brothers and as a kid nearly 15 years ago.

“I think we was just born to do it. It started back here in our backyard,” Lynch said.

But, he also attributes his abilities to martial arts.

Something his dad taught for 25 years.

“Wrestling has always been a dream of his, and a dream of mine for him,” Lynch’s father said.

The 31-year-old now spends a lot of time traveling across the U.S. to wrestle.

Since his appearance on WWE, Lynch and his family, the “Lynch Mob,” said they’ve received a lot of community support.

His wife, and mother of their 7-year-old son, Morgan Lynch said it has been a long time coming, but she’s excited for her husband and his future in wrestling.

“Our family as a whole has been through a lot to get where we are, and I’m just so proud of him, really am, really proud,” Morgan said.

You can catch him live locally.

In August, he’ll be at the 2018 Scenic City Invitational Tournament at Soddy Daisy High School. 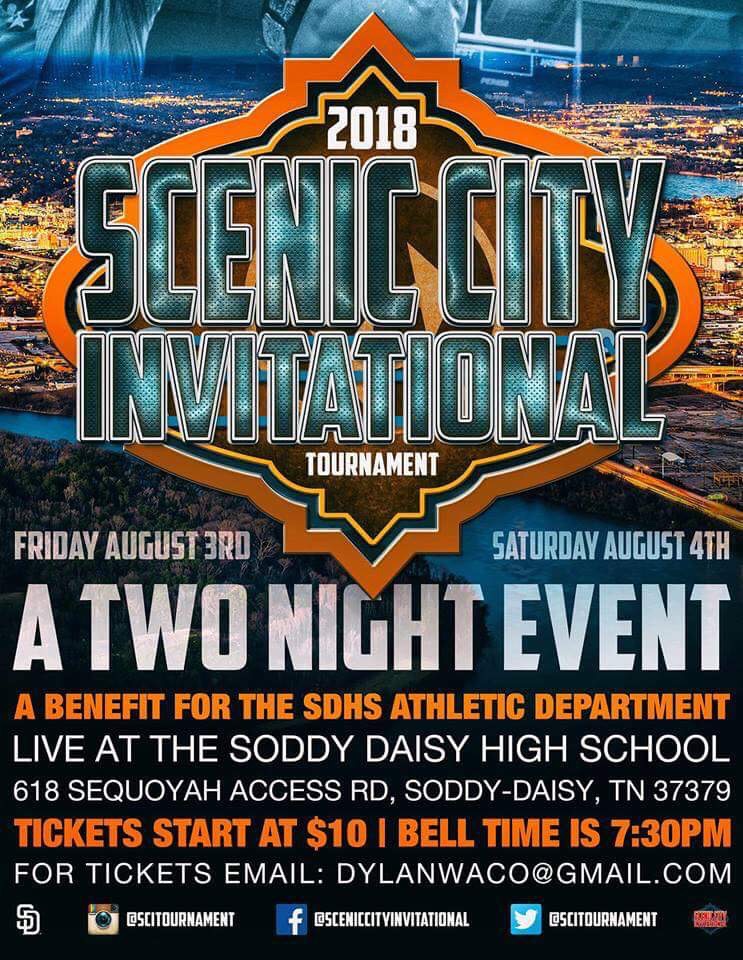 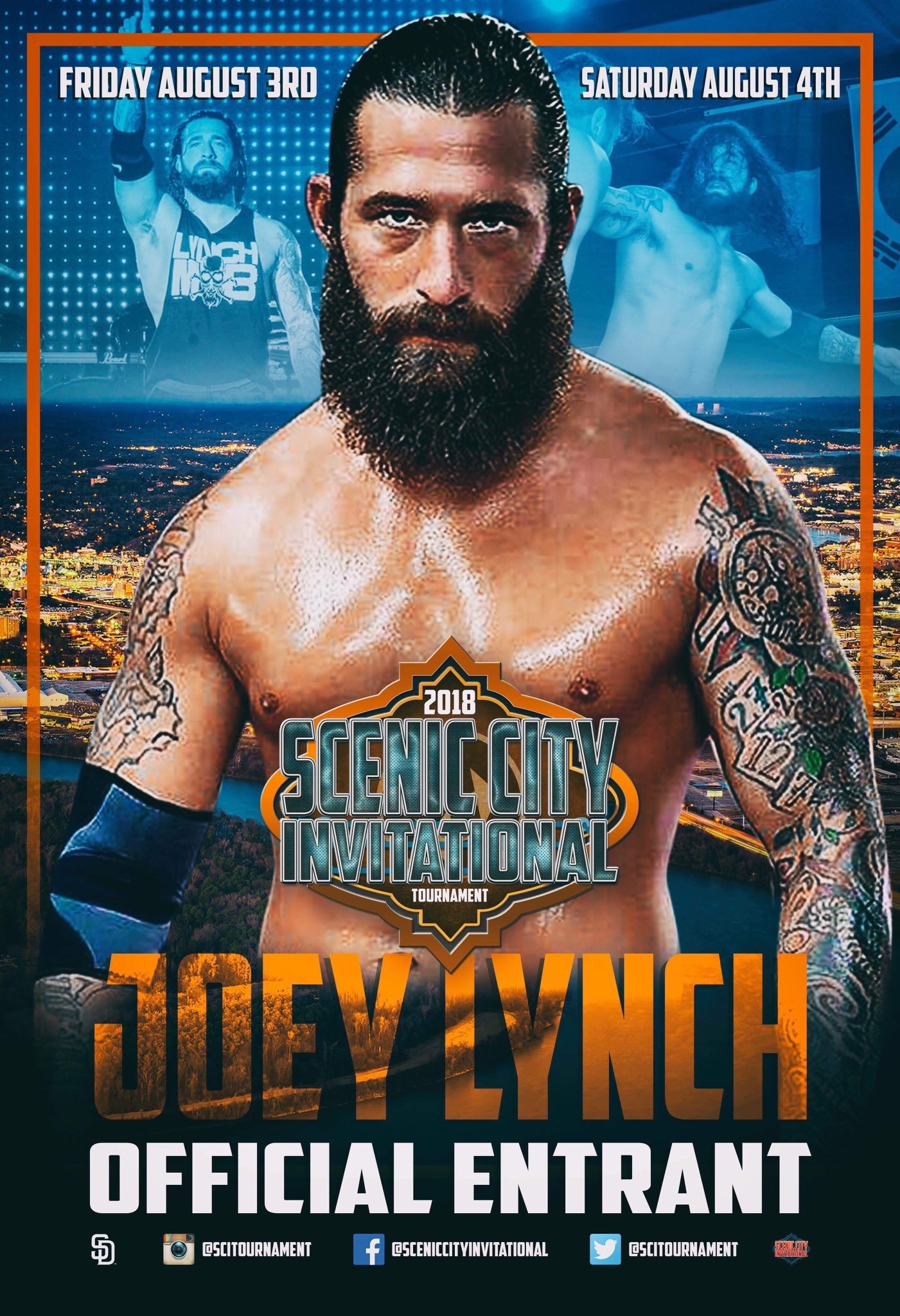