CHATTANOOGA (WDEF) – An opinion piece for the Chattanoogan has stirred a hornets nest of controversy over race and the Hamilton County School system.

He writes “In a county where 75 percent of those the HCDE serves are white, the public schools have just taken a radical turn in the past year.”

The opinion article has gotten sharp criticism on Twitter, including boycott calls of sponsors. 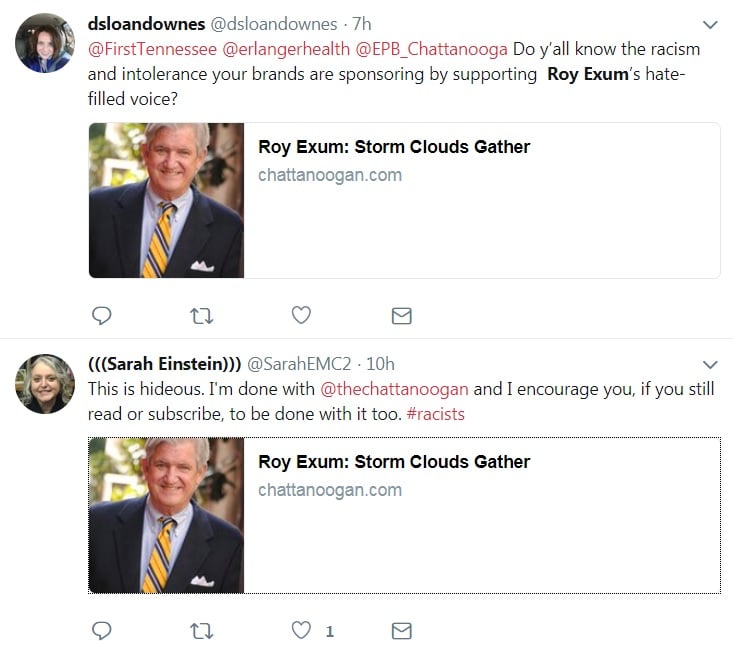 Chattanoogan.com has since taken down the story.

But here is where you can still read it here.

Tell us what you think about the column on the News 12 Now Facebook page.