NASHVILLE (WDEF) – The Tennessee Comptroller’s Office has two more cases to remind us how important it is to watch those who have access to public money.

The first involves a baseball coach in East Tennessee.

Travis Griffith was a teacher and assistant coach for Unicoi County Middle School.

The school gave him a fuel card for when he would have to drive the team to games.

They found that the team vehicle he drove was a diesel.

But he kept buying regular gasolene.

Comptroller’s investigators found that Griffith filled his personal vehicle with more than $10,000 worth of gas over a five year period.

Some of those purchases were in South Carolina and Florida.

They counted at least 169 personal charges.

“The use of fuel cards is common for many local governments, but it’s vitally important that controls are put in place to prevent fraud,” said Comptroller Jason Mumpower. “In this case, school officials should have taken extra steps to review monthly fuel invoices, which included information about purchase locations and the type of fuel purchased, before submitting payment. I’m pleased to see that school leaders have corrected this deficiency.” 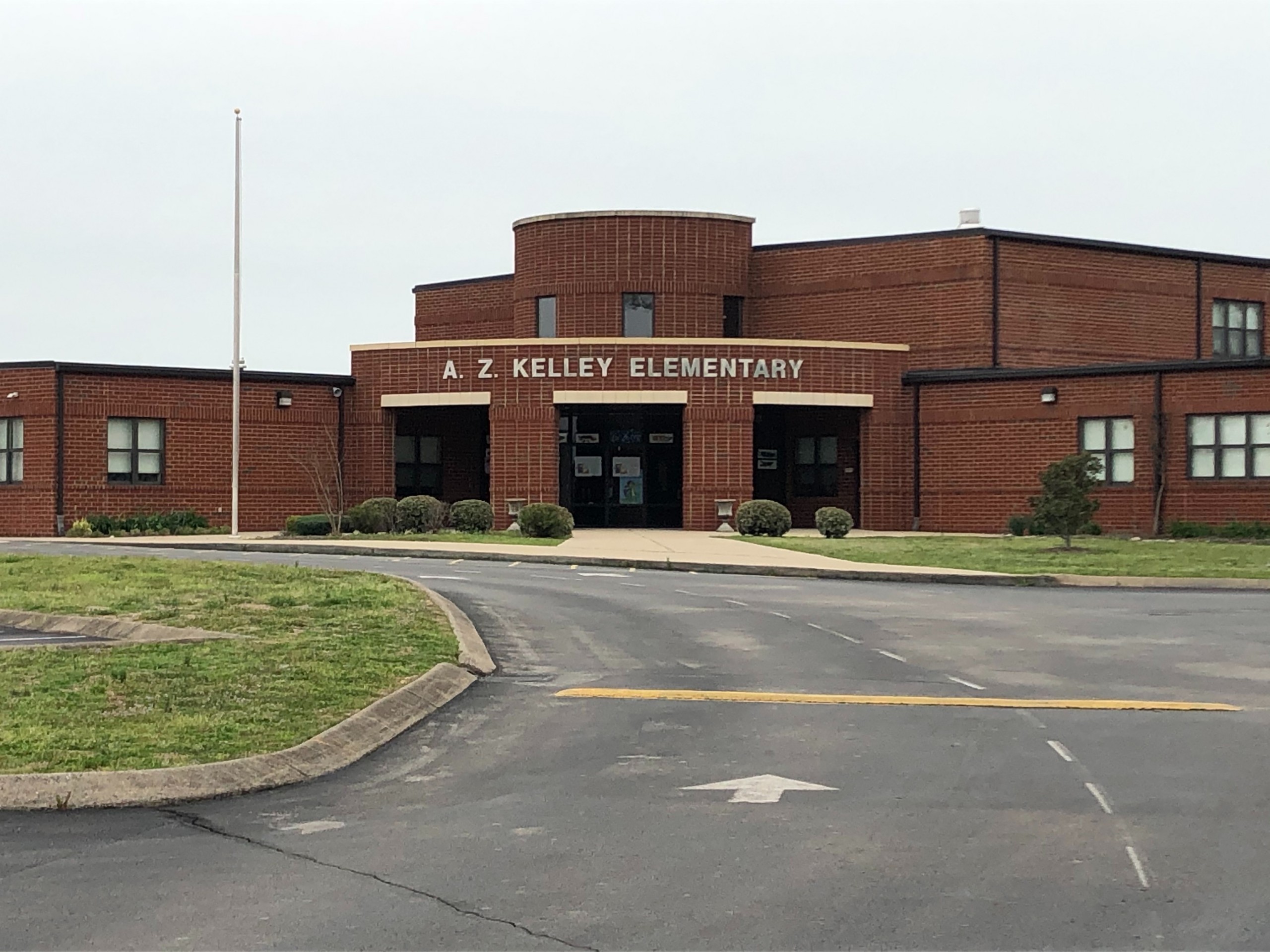 The other case involved a PTA organization in the Nashville area.

Tiffany Bell was the President of the Parent Teacher Association at AZ Kelley Elementary.

Back in 2017, parents grew suspicious over unusual financial activity in their account over the summer.

Investigators say that Bell stole at least $5,500 from them over a three month period.

They say she used the PTA debit card to withdraw cash at the ATM.

And then she used it to buy her groceries and goods from Walmart, Kmart and Family Dollar.

Now she has been indicted but the school PTA is no longer in operation.

“Although this organization is no longer active, lessons can be learned from this case,” said Comptroller Jason Mumpower. “School support organizations must ensure they provide adequate oversight over all collections and maintain supporting documentation, such as invoices or receipts, for all expenditures.”