All students and staff have been released from the hospital.

Whitfield County school officials say the two buses were on APD 40 before 9:30 AM on a field trip.

One bus stopped suddenly at a traffic light and the other failed to stop in time, rear-ending the first bus.

They say because of the circumstances, the driver was not cited by the Tennessee Highway Patrol.

4 adults and 19 students were taken to area hospitals to be checked out.

Local first responders and emergency workers were able to transport 9 of 22 total number of students were transported by ambulance to local hospitals and the rest by help from Cleveland City Schools who supplied another bus until Whitfield County could bring other buses to the site. 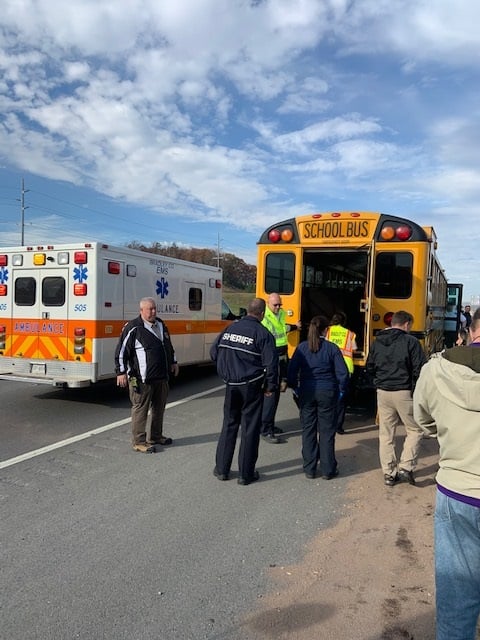 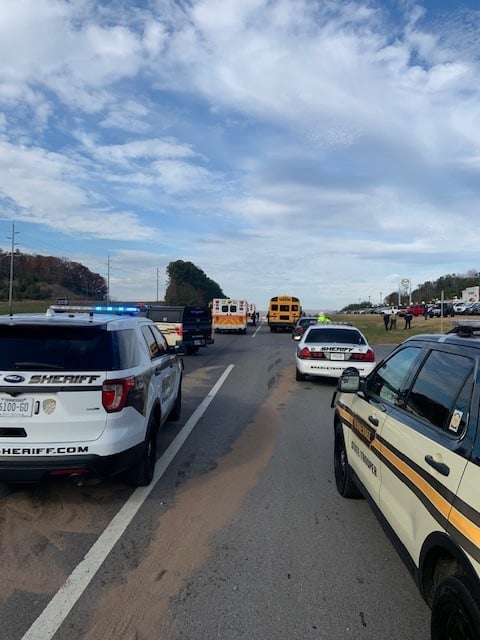 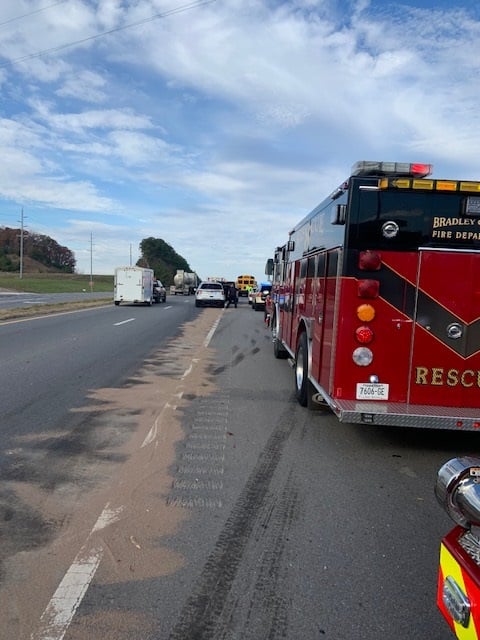