Sen. Alexander on the impact of Sessions leaving

WASHINGTON D.C. (WDEF) – It was probably the worst kept secret in Washington that Attorney General Jeff Sessions wouldn’t keep his job after the mid-term elections.

So, as expected, he turned in his resignation today at the request of President Trump.

He left office this evening for the last time to the applause of 150 Justice Department employees.

His chief of staff, Matthew Whitaker, will be the Acting Attorney General and be in charge of the Mueller investigation.

Senator Lamar Alexander from Tennessee issued a statement on Sessions resignation this afternoon. 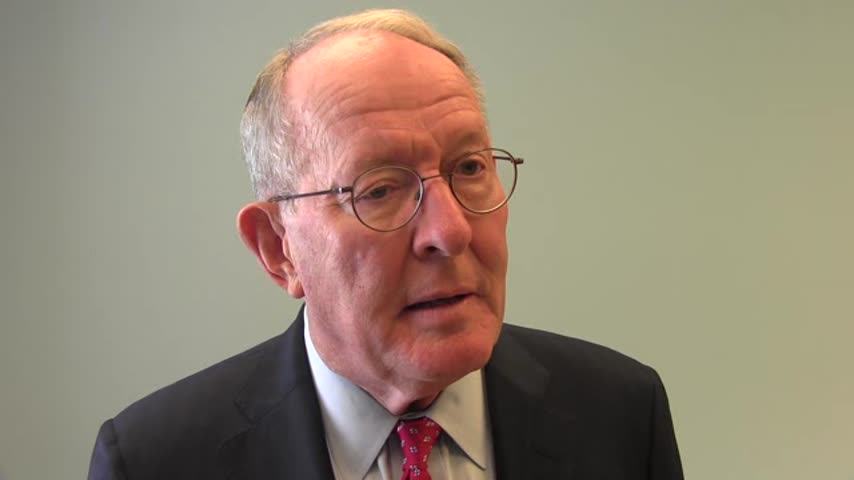 “I have a lot of respect for Jeff Sessions and for his integrity, but the President has a right to his own cabinet member, subject to confirmation by the U.S. Senate. The one thing this does make certain is that the Mueller investigation into Russian meddling in elections will continue to its end, as it should, because no new Attorney General can be confirmed who will stop that investigation.”