DALTON, Georgia (WDEF) – Dalton Police have a arrested a man on the sex offender registry for stalking a teenage girl.

The complaint came in that he was following the Morris Innovative High School student in a car while gratifying himself Monday morning.

She told investigators that he was following her in a vehicle as she walked to school.

She said he even pulled in front of her to block her way.

But she had the awareness to snap a photo of the SUV and the license plate, then ran to school.

She alerted the School Resource Officer.

The owner of the vehicle was 46 year old Anthony Wayne Ray.

When they tracked him down, he denied being anywhere near the school.

But Ray was still on probation from a 2011 Child Molestation conviction, and was wearing an ankle monitor.

And that placed him at the scene Monday morning.

Ray was charged with stalking, public indecency, and making false statements to police.

But investigators think there could be more victims out there.

They ask that anyone who may have had a similar encounter with a man in a blue 2000 model Ford Explorer SUV to contact Detective Aaron Simpson at 706-278-9085 extension 9253. 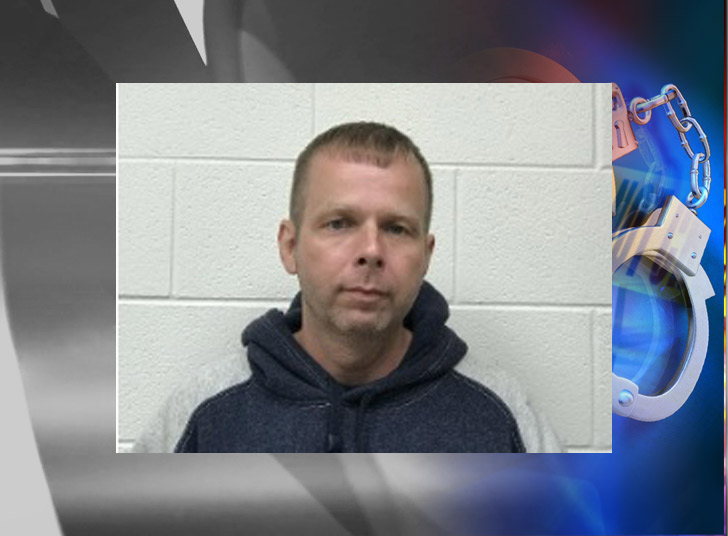 Photo from sex offender registry from 2011